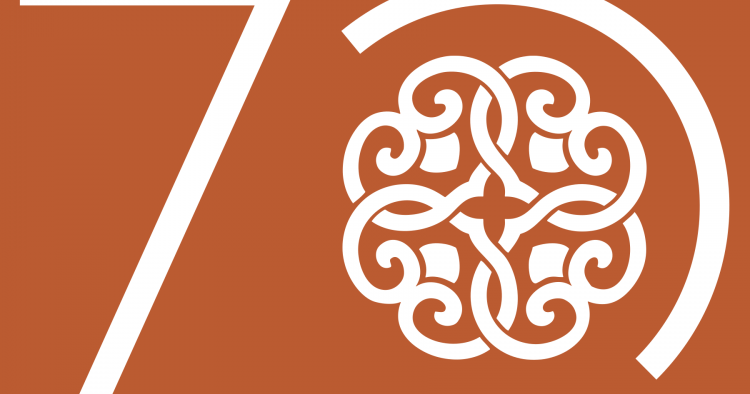 It has come to our attention that unknown fabricators have created and distributed an article in Turkish and Russian outlets concerning the Patriarch of Constantinople and the events of the recent failed coup in Turkey, and they have fraudulently attributed that article to one of our scholars, Arthur H. Hughes.

The article is a complete fabrication. When informed of this fraud, some outlets duly removed the article, but other outlets have continued to use it, alleging that Mr. Hughes revealed a dark plot in which the Patriarch of Constantinople, the CIA, and Fethullah Gulen worked together to overthrow the Turkish government and to reverse progress in Turkish-Russian relations.

Mr. Hughes is an MEI scholar and a former US Ambassador to Yemen. As it happens, he specializes in Israeli-Palestinian matters and does not closely follow or write about Turkish or church affairs.

The Middle East Institute strongly denounces these fabrications and allegations not only because they are fraudulent and not backed by fact or evidence, but more urgently because they threaten the reputation and safety of our scholars and researchers who maintain the highest levels of professional integrity and who have worked tirelessly to increase understanding and cooperation between the peoples of the Middle East and the United States.

The Middle East Institute also strongly condemns a similar fierce and fraudulent attack in the Turkish press against one of our esteemed colleagues, Henri Barkey of the Wilson Center. This has followed a pattern of crackdown on scholars and journalists in several increasingly autocratic states in the Middle East, which has gravely impacted local journalists and scholars as it has impacted scholars and journalists from American or other international think tanks and news organizations.

The building of strong relations of trust, cooperation, and mutual benefit and respect between the United States and the countries of the Middle East requires the free flow of Middle Eastern scholars and journalists to the United States and American scholars and journalists to the countries of the region. We condemn these transgressions in the strongest possible terms and urge all concerned parties to bring them to an end.