Moscow and Washington are not that far apart on Syria 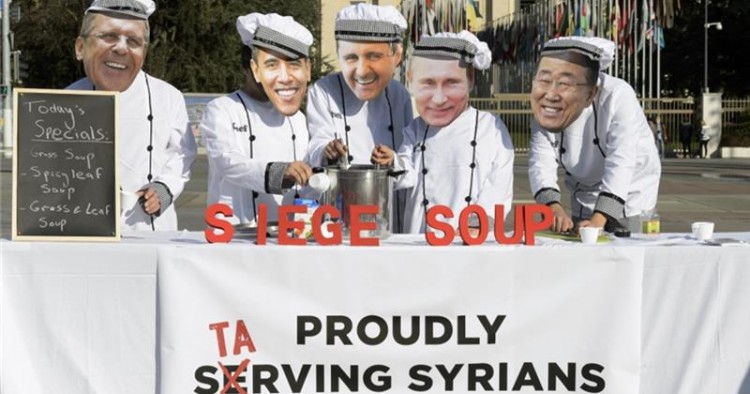 One of the positive and significant aspects of the Syria crisis is its effect on US-Russian relations. Russian President Vladimir Putin's unexpected decision to withdraw forces from Syria is merely the latest chapter of this fast-moving engagement.

Highlighting this constructive and encouraging partnership is the intensive diplomatic cooperation that resulted in the Cessation of Hostilities agreement and the subsequent joint submission of UNSC Resolution 2268 for unanimous Council approval.

Most surprising of all, however, is the unlikely operational success of the ceasefire's vague and imprecise monitoring and non-existent enforcement mechanisms. UN envoy Staffan de Mistura has pronounced the implementation of the understandings as "overwhelmingly positive".

The opposition's Higher Negotiations Council spokesman noted: "The violations of the truce were great at the start, but [more recently] they were much fewer. There are perhaps some positive matters that we are seeing."

Washington and Moscow, while acknowledging violations, have also taken pains to minimise their significance.

The system of identifying friends and foes, reporting violations of the ceasefire, and facilitating the provision of humanitarian assistance to beleaguered communities, while far from perfect, has kept an uneasy peace far better than many expected.

Improvements on the battlefield are mirrored by a change in the language used to describe it. Washington no longer professes faith in "changing Assad's calculus" by arming rebel factions. Nor are US-Russian interactions on Syria limited to mere "deconfliction" of military forces.