Out of the desert: ISIS's strategy for a long war 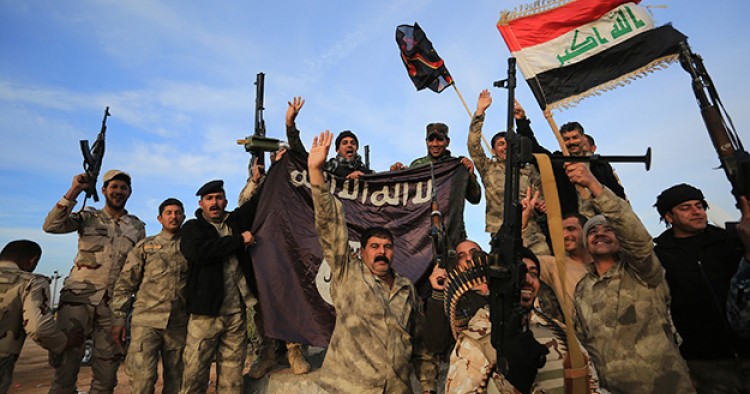 The collapse of ISIS’s caliphate and its subsequent flight from much of its former territory has been a triumph for the anti-ISIS coalition in Iraq and Syria. However, for ISIS, expulsion from former urban strongholds is the end of one chapter and the beginning of another: the group has since rolled out a well-developed strategy to assure its future resurgence. This paper examines ISIS’s actions, publications, and communications to determine its insurgency strategies and long-term organizational outlook, emphasizing sources that have been largely overlooked by forces fighting the group.

By analyzing the strategies ISIS uses and has used in its previous incarnations, this paper argues that insurgent groups like ISIS will continue to operate within the ungoverned space along the Syria-Iraq border, and that if left unchecked, the group is likely to re-emerge. 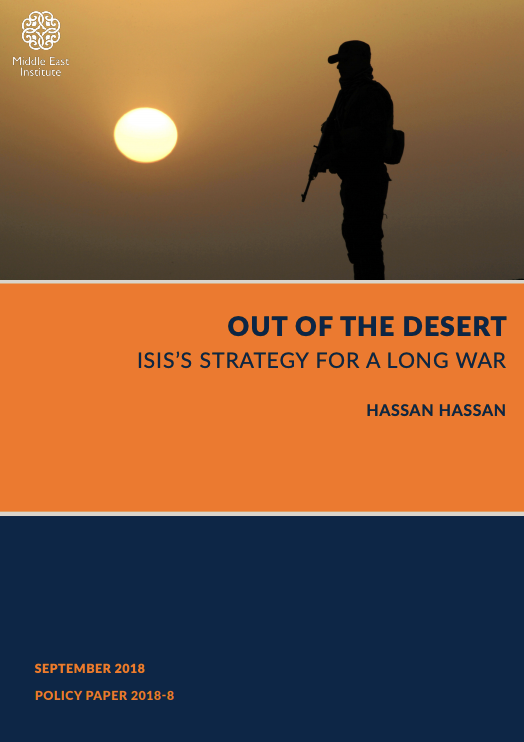