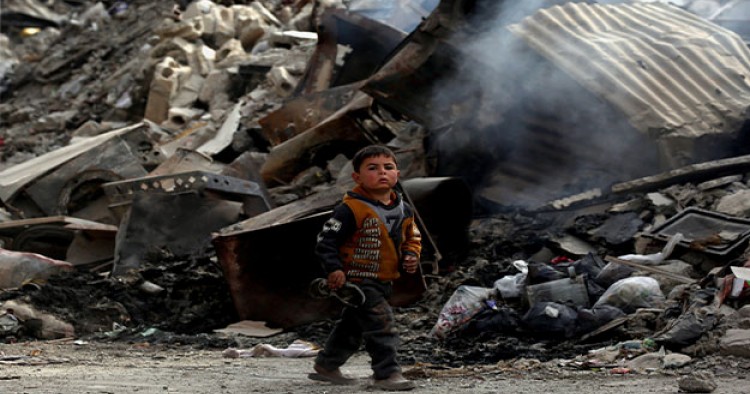 Syria will enter its eighth year of hellish conflict this March. What first began as peaceful calls for freedom and political reform transformed into a civil war of epic proportions, mainly due to Syrian President Bashar al-Assad’s brutal and violent response. Figuring out what the United States can do to help resolve the crisis is not easy, but one thing is obvious: As long as the murder and mayhem continue, the U.S. government should not force Syrians in the United States back to the inferno.

The Homeland Security Department granted temporary protected status to non-immigrant Syrian nationals living in the United States in March 2012, allowing them to remain as long as “there exist extraordinary and temporary conditions in Syria that prevent Syrian nationals from returning in safety.” The government has consistently renewed the designation — most recently in 2016 — to extend protection for 6,900 Syrians in our country.

But reports indicate that the Trump administration is considering terminating the protection, which is up for renewal once again in March. Granting protection was the right thing to do in 2012 and 2016, and it is the right thing to do now. As the war burns on, until there is some prospect that these Syrians have a chance to safely reestablish their lives in their own country, we cannot in good conscience send them back to almost-assured persecution.