The rise of violent transnational movements in the Middle East 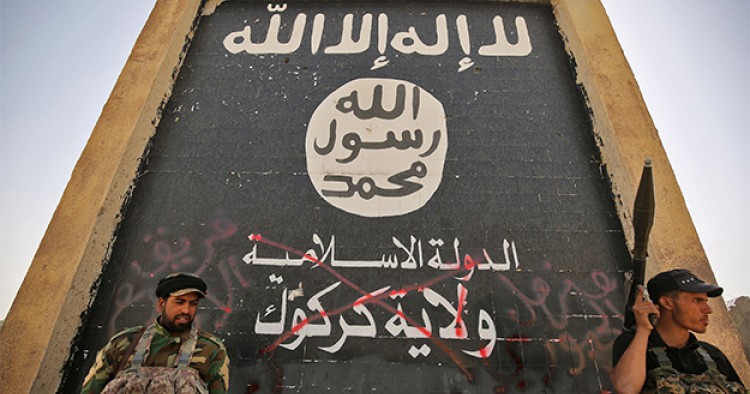 The conditions that brought about the rise and spread of violent transnational movements in the Middle East are complex and have been long in the making. In order to address the existence of V.T.M.s, the region must address the political and socio-economic challenges that provide the space for such groups to arise, foremost the lack of strong and legitimate state structures. This paper strives to provide the necessary historical and theoretical context in order to understand the enablers of V.T.M.s in today’s Middle East. Within this contextualized framework, the paper proceeds to consider strategies to reverse the V.T.M. trend.