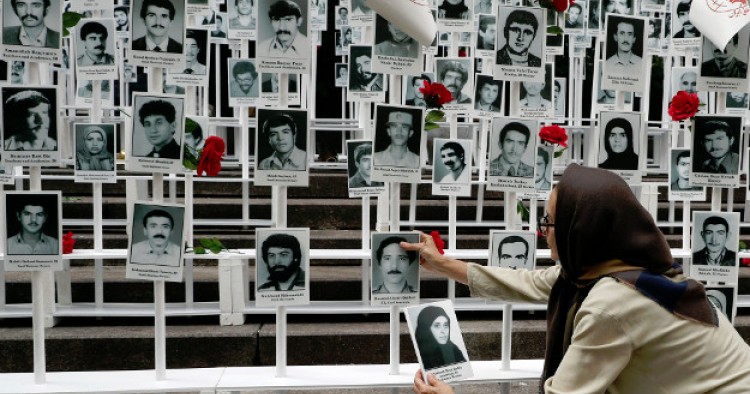 In a speech published in the Iranian media, Rouhani called on relevant authorities to ensure that all Iranian citizens enjoy personal security and freedom, have access to fair trial and justice, are not subjected to forced confessions, are immune from illegal intrusions into their privacy, and are not persecuted for religious beliefs.

Rouhani’s so-called Citizens’ Rights Charter is more a symbolic gesture to woo reformists to support his reelection bid next May than a genuine effort to improve the Islamic Republic’s dismal human rights record.

Issues related to human rights and civil liberties were Rouhani’s primary campaign slogans during the 2013 presidential elections. But the Iranian president has made no effort to confront the country’s repressive judiciary and intelligence organizations that continue to jail innocent Iranians without fair trials, deny ethnic and religious minorities their basic rights, and take dual-national Iranians hostage for ransom. On October 19, for example, UN Secretary General Ban Ki-moon blasted the “alarming rate of executions” under the Rouhani administration.

Many Iranians, too, are increasingly disillusioned with Rouhani’s “silence and passivity” regarding human rights abuses in the country.