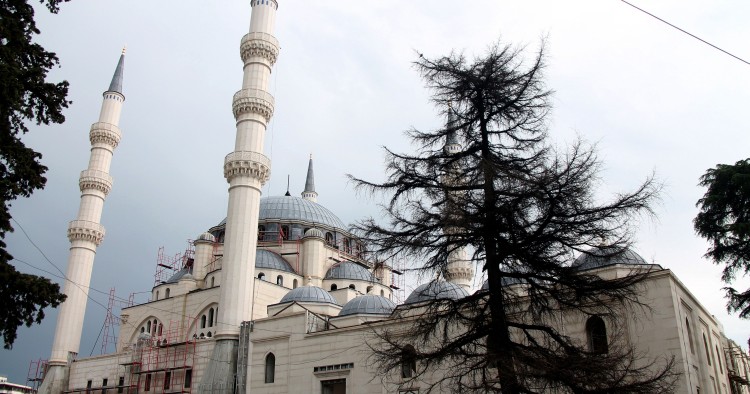 This article was published by Foreign Affairs on January 10, 2019.

Under the leadership of Turkish President Recep Tayyip Erdogan, whose Justice and Development Party (AKP) has Islamist roots, religion has become a critical instrument of Turkish foreign policy. In countries from Latin America to sub-Saharan Africa, Turkey is building mosques, financing religious education, restoring Ottoman heritage—and advertising its unique brand of Islamic leadership along the way.

Fusing Sunni Islam with Turkish nationalism, the state institutions and civil society organizations behind the country’s religious outreach promote Turkish language and culture alongside religious curricula, and they erect the Turkish flag at the sites of new projects. In the minds of those executing the policy, Turkey, as heir to the Ottoman Empire, is Islam’s last fortress and the natural leader of a revival of Muslim civilization.

Turkey is not the only regional power using Islam in a bid for hegemony. Iran and Saudi Arabia also disseminate their respective versions of Islam by funding organizations and mosques. Turkey is attempting to position its brand of Islam as a more tolerant, less extreme Sunni alternative to Saudi Wahhabism—and therefore more fit for regional leadership. In contrast to the conservative Hanbali school of Islam, the foundation of Wahhabism, the Hanafi school that predominates in Turkey is relatively liberal and provides considerably more space for the interpretation of religious law.

But the nationalist tinge in Turkey’s religious diplomacy could stand in the way of its success. It already irks European countries, which see Turkey’s actions as polarizing and detrimental to the integration of Turkish immigrants, and Middle Eastern states, which view Turkey through an imperial lens. The AKP has taken Turkey’s religious outreach to unprecedented levels, but in this international context, suspicion of its intentions could well limit its prospects for success.