Turkey’s Quest for Air Defense: Is the S-400 Deal a Pivot to Russia? 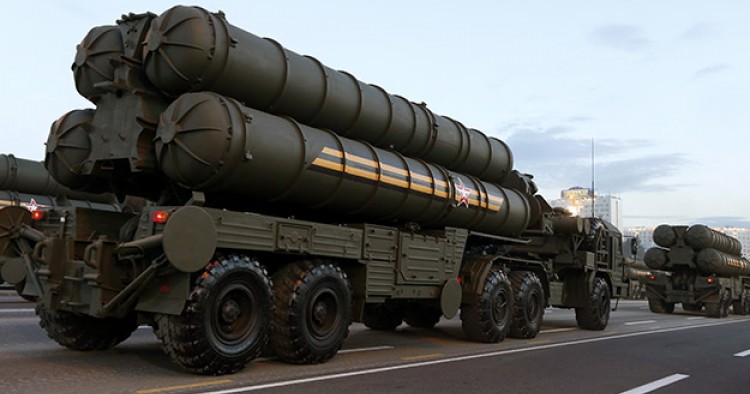 In an attempt to build up its air defense systems, Turkey is finalizing a deal to purchase the Russian S-400 weapons system. Ankara’s decision is in part a response to the threat posed by Russian involvement in Syria. Turkey is hoping that cultivating closer ties with Moscow might remove Russia as a threat. But, as this paper illustrates, the deal fails to address Turkey’s security concerns, further alienates its NATO allies, while providing Moscow more leverage over Ankara. 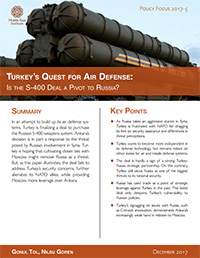 The economic impact of COVID-19 on Turkey