Unforgiven and unforgotten: Beirut’s port blast one year on 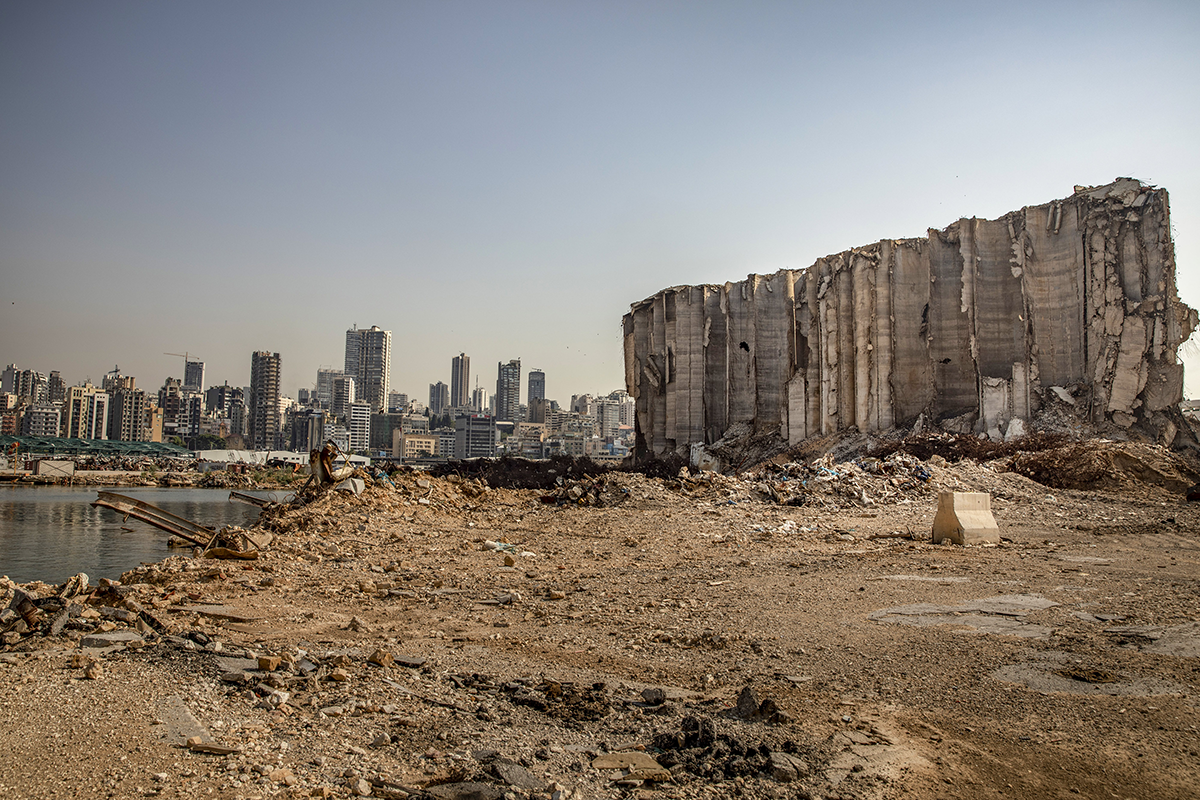 On August 4, 2020, images out of Beirut shocked the world. Hundreds of tons of ammonium nitrate exploded in the capital’s port, destroying most of the city and leaving behind 206 victims, thousands of injured, and hundreds of thousands of displaced. In this series, guest contributors join MEI’s resident and non-resident experts to reflect upon the political, legal, urban, and foreign policy implications of what may well be Lebanon’s crime of the century.