The Unsustainability of ISIS Detentions in Syria 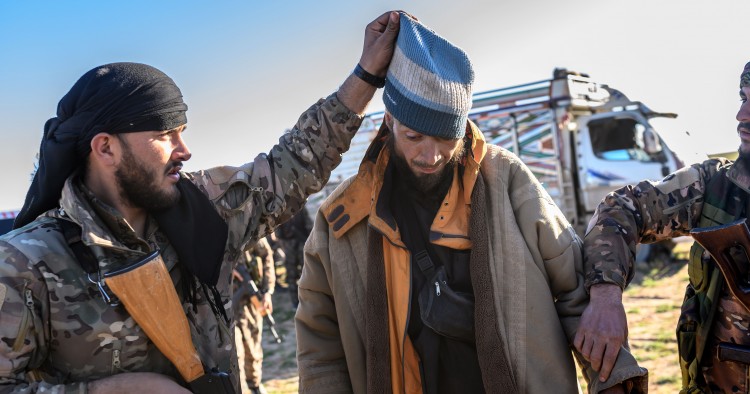 Although the Syrian Democratic Forces (SDF) number over 60,000 and control nearly one-third of the territory of Syria, they face a number of challenges that threaten to destabilize their fragile control. Perhaps the most immediate is what to do with the influx of ISIS members and their families that have poured out of the Middle Euphrates River Valley, particularly since February 2019. The SDF is now holding thousands of Iraqi and Syrian fighters, as well as over a thousand foreign ones. The ultimate disposition of these fighters is a grave challenge. One has only to look at Iraq to see how prison breaks and an incapacity to deal with terrorist detainees can cause an insurgency to spread like wildfire. This paper lays out the problem and explores possible options for what to do, from repatriating the foreign fighters to their country of origin and housing them in Guantanamo Bay to trying them at the International Criminal Court in The Hague and turning them over to the Iraqi government. 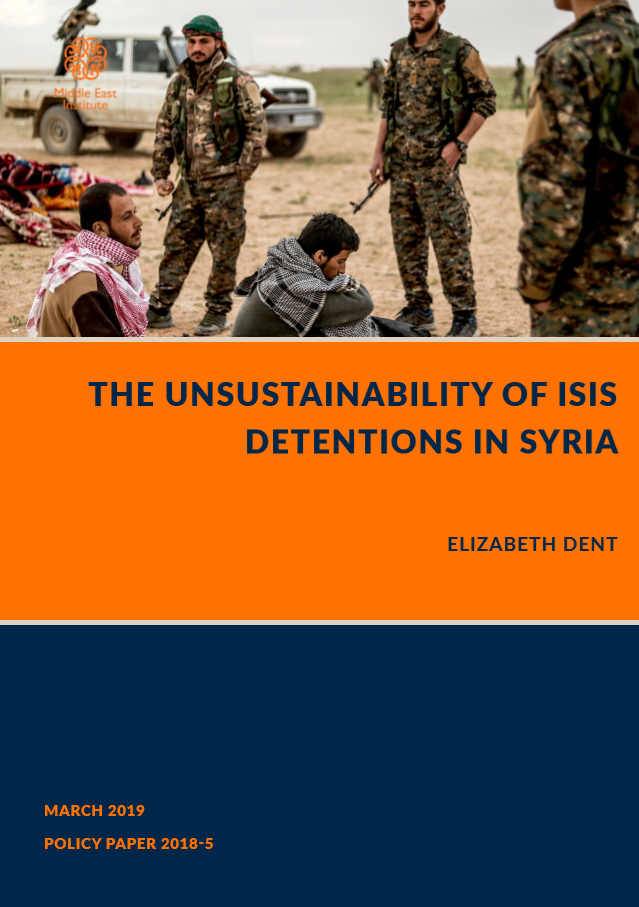