US can maximize pressure against Iran's leaders while helping its people 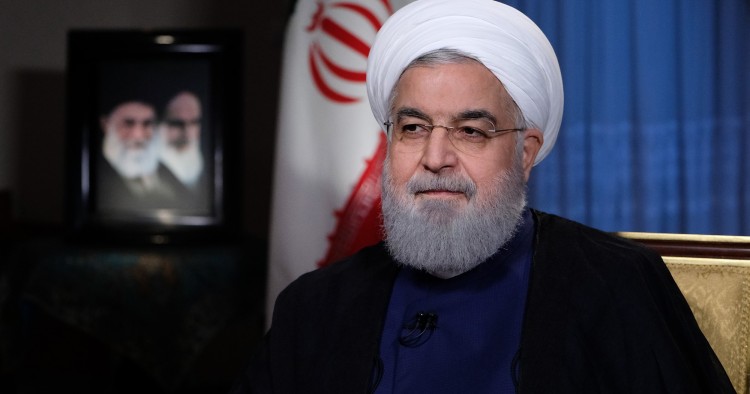 This article was co-authored by Michael Rubin.

It has now been almost 18 months since Secretary of State Mike Pompeo issued 12 demands to Iran and imposed a “maximum pressure” campaign to compel Tehran to change behavior.

Critics are incorrect to say pressure against Iran cannot work: Overwhelming pressure and diplomatic isolation forced revolutionary leader Ayatollah Ruhollah Khomeini to release American hostages. Then, in 1988, he accepted a ceasefire in the Iraq-Iran War — likening it to drinking “from a chalice of poison” because the financial toll of unending war had grown too great to bear.

To some degree, the “maximum pressure” campaign has also been successful. Ordinary Iranians feel the pressure. Despite their promises to the contrary, neither European, Russian nor Chinese partners have meaningfully come to Iran’s assistance. The country remains diplomatically isolated.

Still, if any pressure campaign is to fully succeed, the Trump administration must remember what every president from Jimmy Carter to George W. Bush understood: The Iranian public and the Islamic Republic are not synonymous.

A 2012 survey conducted by Israeli political strategist Yuval Porat found that the Iranian society’s potential for liberal democracy exceeded countries like South Korea, India, Ukraine, and Romania. Coercion must target the Islamic regime, but not its people. Put another way, if the U.S. goal is to hobble or change Iran’s revolutionary regime, it is essential to empower the Iranian people rather than repress then. The former promotes freedom; the latter allows the Islamic Republic’s leadership to rally the public around the flag.