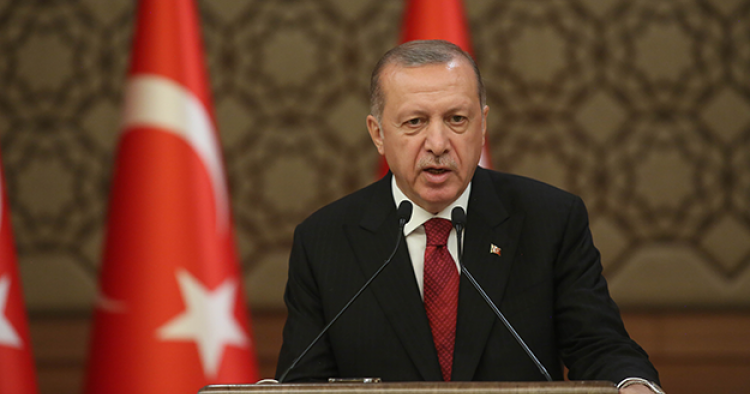 This piece was co-authored by Aykan Erdemir. Read the full article on The Globalist.

The Trump administration has now made good on its threat to sanction Turkey if Ankara refused to release an American pastor from custody.

In an unprecedented move, the U.S. Treasury Department sanctioned two Turkish ministers for their “leading role” in the arrest of Pastor Andrew Brunson, held since October 2016 on trumped up charges. The sanctions, which single out the pastor, fail to mention other American victims of Turkish president’s “hostage diplomacy.”

Washington designated Turkish officials under the Global Magnitsky Act, a 2016 law that allows the government to punish foreign individuals for corruption and human rights abuses. The sanctions against them block any of their property that rests within American jurisdiction and prohibit U.S. citizens from doing business with them.

The August 1 designations of Minister of Justice Abdulhamit Gul and Minister of Interior Suleyman Soylu are the first-ever sanctions against a NATO ally. The ministers are also the highest profile officials targeted under Global Magnitsky authorities since Washington’s very first designations in December 2017.

Gul and Soylu do not appear to have any assets or business interests in the United states. The sanctions, nevertheless, rattled Turkey’s political establishment. It was no good news for its faltering economy, with the currency plunging to a historical low, beyond 5 liras to the dollar and interest rates jumping to record highs.