Washington Should Back, Not Punish, the Lebanese Military 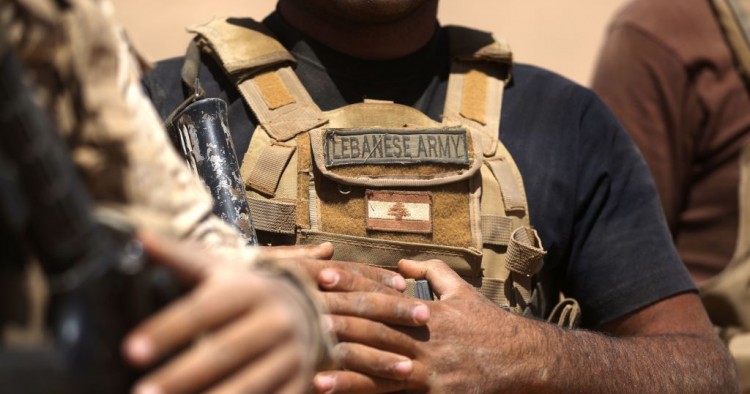 The Trump administration is squandering a major opportunity to capitalize on a popular uprising in Lebanon unseen in the country’s history.

Instead of doubling down on its support for the Lebanese Armed Forces (LAF)—which would both bolster Lebanon’s state institutions and put more pressure on Hezbollah—the White House has done the opposite by freezing more than $100 million in military aid.

The author of this controversial decision is U.S. President Donald Trump’s National Security Council (NSC), which broke with the enduring U.S. bipartisan consensus on Lebanon policy. But as bold as the White House’s action is, it should come as no surprise. NSC staffers with responsibility for the Middle East have been aggressively trying to repurpose and downsize Lebanon’s military assistance program for more than a year.

The effort was spearheaded by former National Security Advisor John Bolton, but it continued apace even after his ousting by Trump on Sept. 10.

Even though the Office of Management and Budget did not give a reason for the funding suspension, the NSC’s case should be familiar by now: It argues that Hezbollah controls the Lebanese government and poses a security threat to Israel, and until the LAF shows a greater commitment to challenging the militant party, U.S. military aid will decrease.

There’s another argument for the aid freeze that may have little to do with Lebanon. Since assuming office, Trump has strongly favored cutting foreign aid in general because he believes that the United States is not getting enough back from its friends. The NSC has fulfilled his wish by instituting a new foreign assistance policy that is more frugal and more aligned with his “America First” vision. As a recipient of U.S. aid, Lebanon, like several other countries, was a target of cuts—and now a freeze.

The sky is sliding: Why and how the Lebanese avoided catastrophe and aggravated challenges over time