Egypt, The US, And An Evolving Regional Landscape 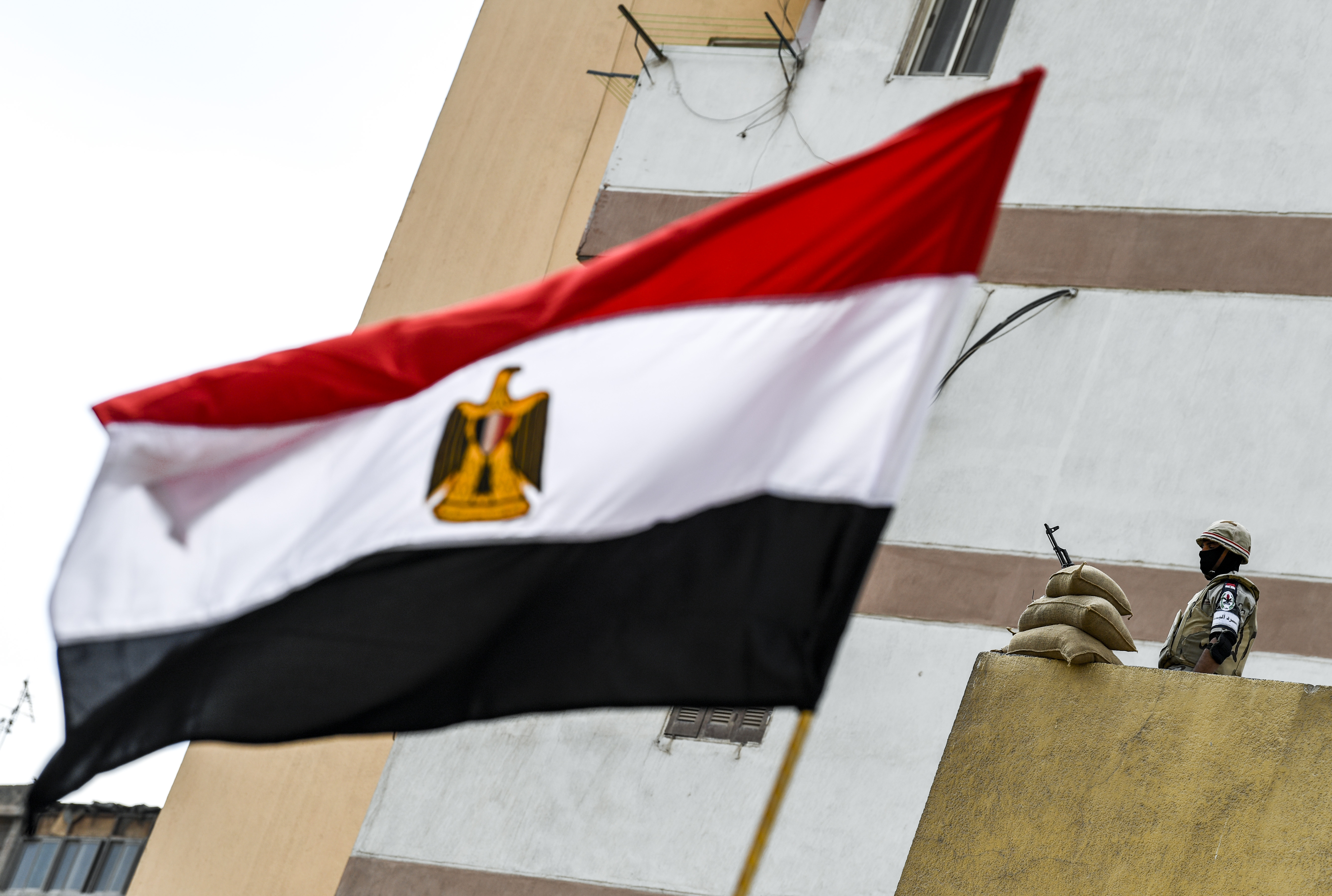 Please see the recording below

The Middle East has become a kaleidoscope of evolving relationships and developments. Following almost a decade of near chaos, Libya has just elected an interim government, paving the way for a new transition. Despite several new normalization treaties with Arab states, Israel remains deadlocked in perhaps the most urgent of its relationships with Arab states; that with Palestine. A decade of stressful and largely fruitless negotiations between Egypt, Ethiopia and Sudan over the Grand Ethiopian Renaissance Dam is threatening to become even more complicated by Ethiopia’s internal conflicts and the possibility of a civil war spilling over its borders, threatening a fragile transition in Sudan and possibility of stability in the Horn of Africa.

Amid all these developments, relationships and alliances are being reformed and reevaluated.

Where does Egypt stand on all of these issues?

Ambassador Motaz Zahran, the current Ambassador of Egypt to the United States. He formerly served as the Assistant Foreign Minister and Chief of Cabinet at the Ministry of Foreign Affairs, . He was the Ambassador of Egypt to Canada, and had held numerous positions within the Ministry of Foreign Affairs, as Deputy Assistant Foreign Minister, and previously as Advisor to the Minister for Foreign Affairs on the Middle East Peace Process, Palestine, Israel and Egypt’s relations with the United States of America. He had also served at the Embassy of Egypt in Washington DC (2007-2011), as a Political Counselor and Congressional Affairs Officer, and Chargé d’Affaires.

During his diplomatic career he had served three times in the Cabinet of the Minister of Foreign Affairs on the Arab, Asian as well as the Disarmament and International Security Desks. From 2001 to 2005, he served at the Embassy of Egypt in New Delhi, India. He had also worked in the Office of the Assistant Foreign Minister for Arab and Middle Eastern Affairs and the Permanent Mission of Egypt to the League of Arab States in Cairo as well as the United Nations in New York.

Mr. Joey Hood is the Acting Assistant Secretary of State for Near Eastern Affairs. Mr. Hood has spent most of his career working in the Middle East, and particularly on the Arabian Peninsula. He has served as Deputy Chief of Mission in Iraq and in Kuwait, as well as Consul General and Principal Officer in Dhahran, Saudi Arabia.  Prior to these assignments, Mr. Hood was Acting Director of the Office of Iranian Affairs at the U.S. Department of State.

He is proud to be the Senior Leadership Liaison to the Pickering and Rangel Fellowship Association and “Mosaic,” a group that fosters community among and promotes professional development for State Department Muslim employees and those interested in the cultures and traditions of Muslim communities.