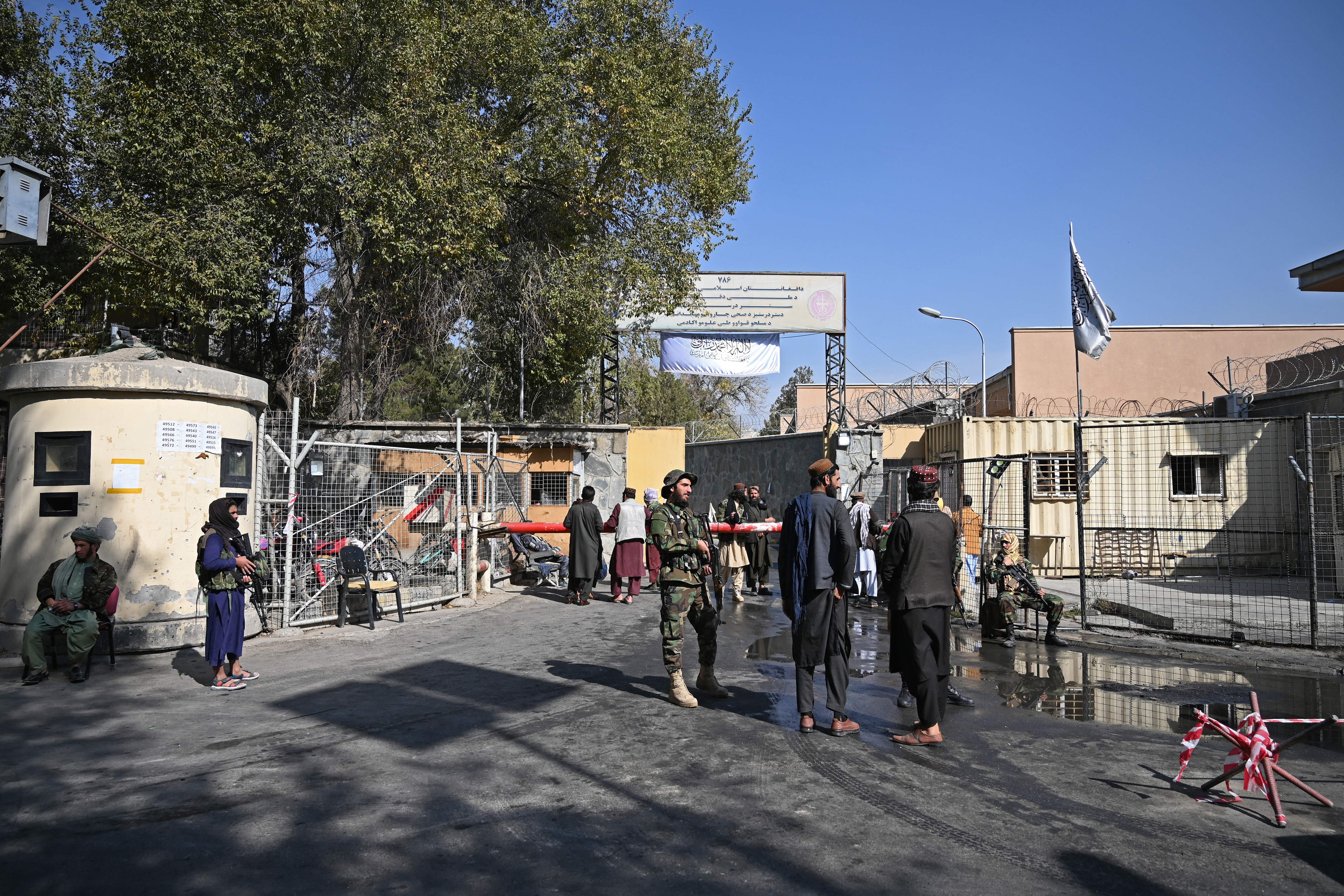 Tehran sees the rise of ISIS in Afghanistan as a serious threat. Not only does the terrorist group’s anti-Iranian and anti-Shia position threaten Iran’s interests in Afghanistan, but officials in Tehran are concerned about ISIS’ ability to recruit among Iranian Sunnis. What are Iran’s key worries about ISIS in Afghanistan? How is ISIS today different from the challenge posed by al-Qaeda in Afghanistan in the 1980s and 1990s? And what can Iran and other regional and international actors do to push back against the rise of ISIS in the region? To discuss these issues, MEI is delighted to host an expert panel co-moderated by Alex Vatanka, Director of the Iran Program and Senior Fellow with the Frontier Europe Initiative, and Marvin Weinbaum, Director of Afghanistan and Pakistan Studies.

Javid Ahmad
Javid Ahmad is a Non-Resident Scholar at the Middle East Institute. He is also a Senior Fellow with the Atlantic Council’s South Asia Center, focusing on security and counterterrorism, transregional militancy, and illicit networks. He also currently serves as a member of the board of advisors for GardaWorld Federal Services. From 2020 to 2021, he served as Afghanistan’s ambassador to the United Arab Emirates. Previously, he was a Non-Resident Fellow with the Modern War Institute at the U.S. Military Academy, where he provided tailored assessments on violent extremism, insider threats, political risk and counterterrorism financing issues in South Asia and the Middle East. He has worked with the U.S. defense community, including General Dynamics, where he provided security and macroeconomic analysis and assessments to U.S. government and business clients.

Fatemeh Aman
Fatemeh Aman is a Non-Resident Senior Fellow at the Middle East Institute. She has written on Iranian, Afghan, and broader Middle Eastern affairs for over 20 years. She has worked and published as a journalist, analyst, and previously as an Atlantic Council Non-Resident Senior Fellow. Fatemeh has advised the U.S. government and non-governmental organizations on Iranian regional policies. Fatemeh was a TV writer, producer and anchor at Voice of America, and, prior to that, a correspondent with Radio Free Europe/Radio Liberty since 1999.

Alex Vatanka
Alex Vatanka is the founding Director of the Iran Program at the Middle East Institute. He specializes in Middle Eastern regional security affairs with a particular focus on Iran. He was formerly a Senior Analyst at Jane’s Information Group in London. Alex is also a Senior Fellow in Middle East Studies at the U.S. Air Force Special Operations School (USAFSOS) at Hurlburt Field and teaches as an Adjunct Professor at DISAS at Wright-Patterson Air Force Base.

Marvin G. Weinbaum
Marvin G. Weinbaum is professor emeritus of political science at the University of Illinois at Urbana-Champaign and served as analyst for Pakistan and Afghanistan in the U.S. Department of State’s Bureau of Intelligence and Research from 1999 to 2003. He is currently director for Afghanistan and Pakistan Studies at the Middle East Institute. His research, teaching and consultancies have focused on the issues of national security, state building, democratization, and political economy in Afghanistan and Pakistan.