Protests and Solidarity Movements in the Middle East 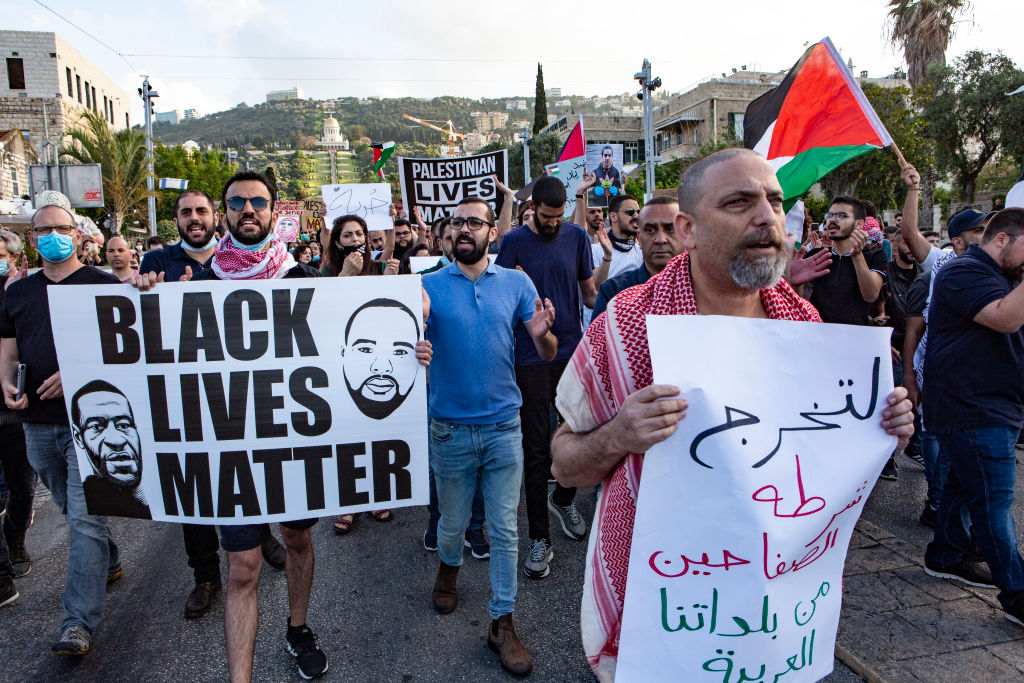 From independence movements in the 20th century to the Arab uprisings of 2011, to today’s ongoing movements in Iran, Iraq, Sudan, Algeria, and Lebanon, protests have marked key turning points for opening up new dialogues and drawing international attention to the Middle East as citizens speak out against injustice in their governing systems. Today we are witnessing not only Lebanon and Iraq’s powerful protest movements calling for greater rights and an end to corruption, but also solidarity movements in Palestine and Syria supporting the Black Lives Matter movement in the United States.

Zahra Hankir (moderator)
Freelance journalist and author, Our Women on the Ground: Essays by Arab Women Reporting from the Arab World