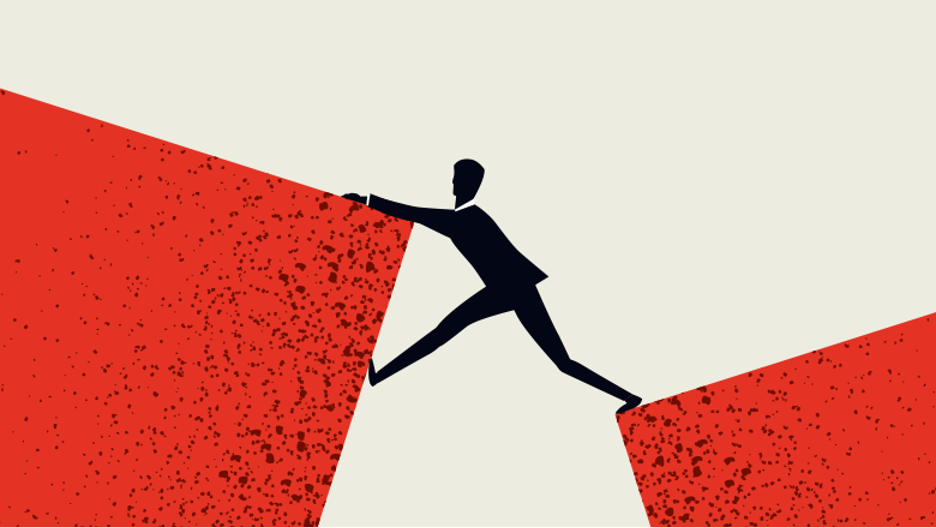 COVID-19 challenged healthcare systems across the Middle East and North Africa, many of which were overburdened even before the pandemic began. High public wage bills crowded out investments in social services such as health, a syndrome described as “fiscal myopia” by a new World Bank report. The report predicts a tenuous and uneven recovery as countries emerge from COVID-19, which will also be influenced by the widely varying pace of vaccination rates across the region.

Please join us for a special presentation and discussion about the World Bank’s latest Middle East and North Africa Economic Update, a twice-yearly forecast that looks at growth prospects for the region titled, Overconfident: How Economic and Health Fault Lines Left the Middle East and North Africa Ill-Prepared to Face COVID. This edition offers a stark assessment of the preparedness of MENA’s public health systems to handle a pandemic and suggests policy recommendations, including a need to improve data transparency for public health and to remedy historical under-investment in health.

The World Bank and the Middle East Institute (MEI) are pleased to share the findings from this latest report, followed by an engaging conversation with a panel of World Bank and MEI experts.