Syria and the West: The Efficacy of Economic Sanctions 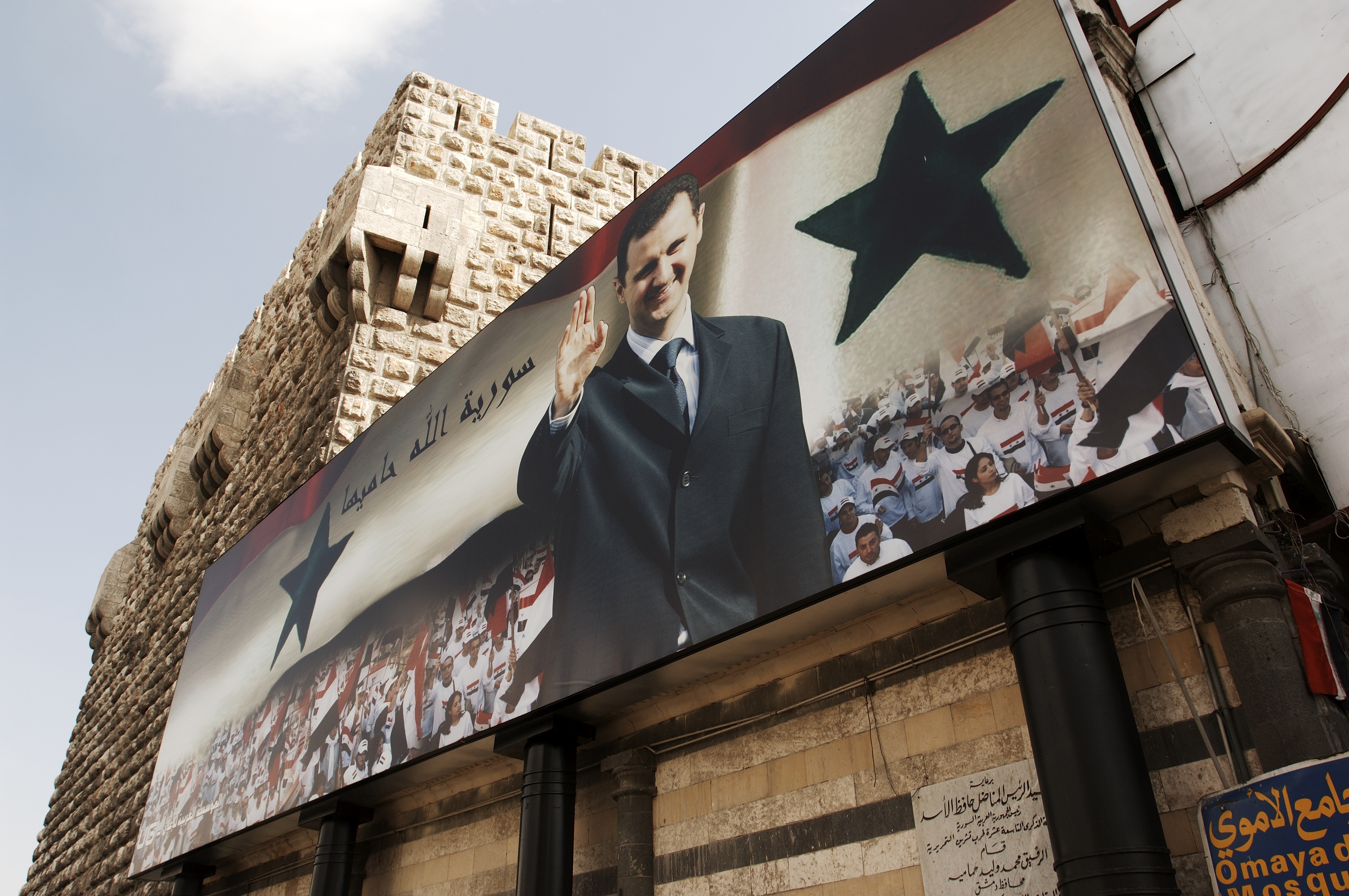 The U.S. and European Union have constructed an expansive and complex array of sanctions against Syria’s regime over the last 30 years, and particularly in the past decade. While such measures have been punitive in nature, the West has sought to utilize them since 2011 as a source of pressure and diplomatic leverage amidst the long-standing deadlock facing negotiations over the country’s future. Despite the best intentions, sanctions have not yielded any meaningful change in Syria diplomacy and as a result, they have become a source of intense political and analytical debate - for some, they are still of value and for others, they are only a source of humanitarian suffering, even if unintentional.

Following on from the publication of a new study - A Comprehensive Review of the Effectiveness of U.S. & EU Sanctions on Syria - the Middle East Institute’s (MEI) Syria Program is pleased to host a panel of experts to discuss the utility and impact of sanctions against the Syrian regime.

What are the successes and failures of Western sanctions against the Syrian regime? How can Western governments adapt their strategies moving forward? In what ways might sanctions be used to effectively change nefarious behavior and create diplomatic leverage?