Troubled Waters: the Changing Security Environment in the Black Sea 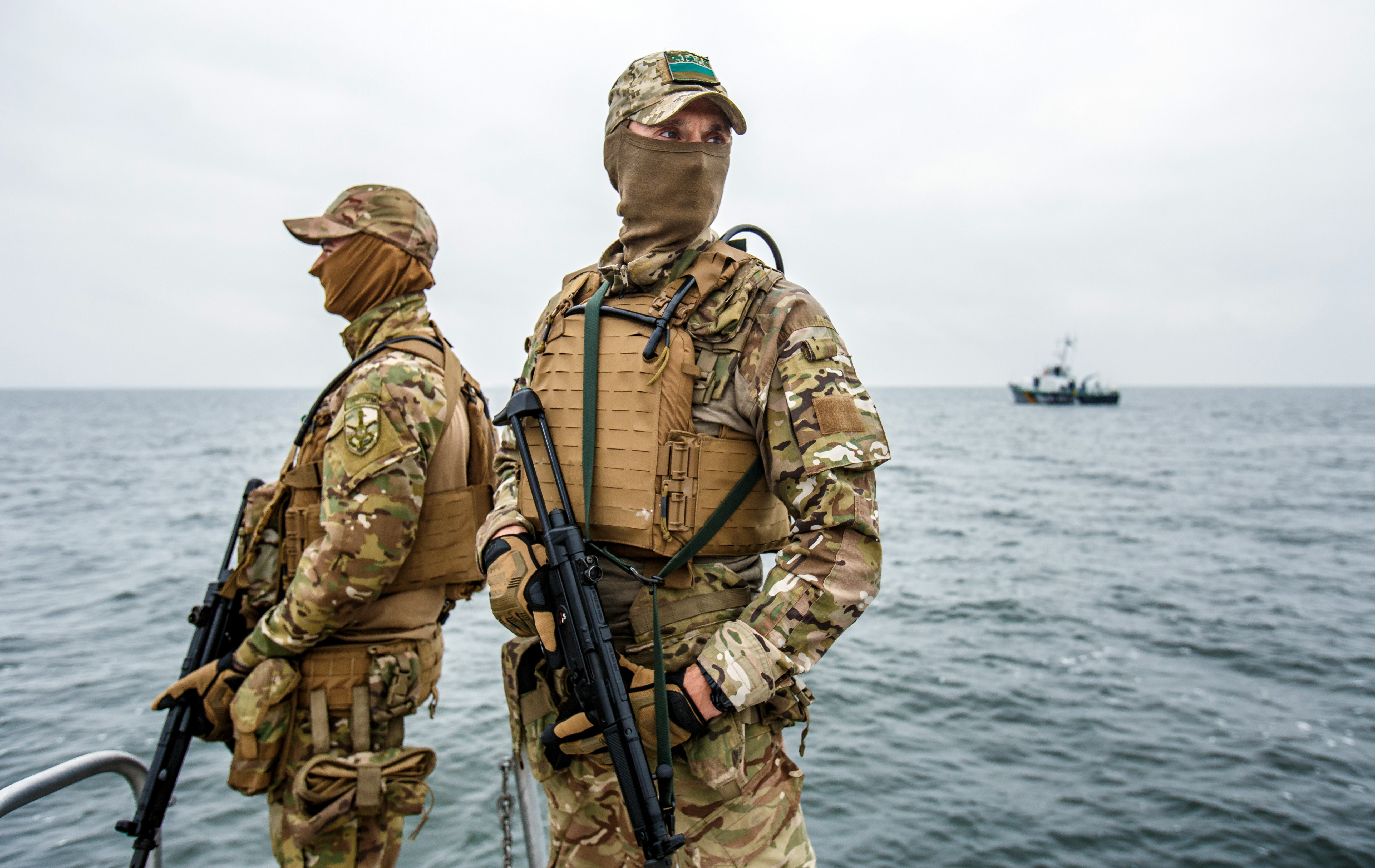 NATO member states and partners in the Black Sea have entered a new strategic adaptation phase after the annexation of Crimea and the subsequent focus on territorial defense. The last six years have been a challenge in strategic adaptation to new threats and challenges in the Black Sea, an increasingly militarized and volatile security environment. But success in adaptation has been limited by differing threat perceptions among member states, as well as by difficulties integrating Western defense planning. The Middle East Institute (MEI) Frontier Europe Initiative is pleased to host a panel of experts to discuss the challenges facing the Black Sea countries in adapting to the new security environment.