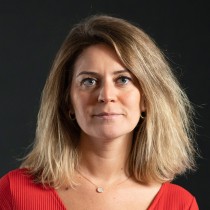 Burcu Karakaş is an independent investigative journalist based in Istanbul, Turkey. She is a Non-Resident Scholar with MEI's Turkey Program and the Turkey correspondent for Germany’s international broadcaster Deutsche Welle. Her reporting focuses on human rights, migration, free speech and gender issues. Over the years, she focused on the stories of ethnic, sexual and religious minority groups in Turkey. She is an award-winning reporter, including the European Union Investigative Journalist Prize for her work on suspicious deaths of women in southeastern Turkey. Karakaş has teamed up with the Reporters Without Borders (RSF) for “Media Ownership Monitor Turkey” and the European Investigative Collaborations (EIC) for in-depth investigative journalism projects. She is the author of four books on minority issues and media landscape in Turkey.

Alongside her reporting, she teaches journalism students at university, lecturing on interview techniques and media criticism. She was a Logan Nonfiction Fellow at the Carey Institute of Global Good in 2019. 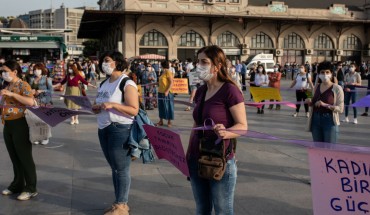 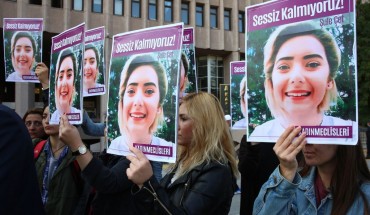