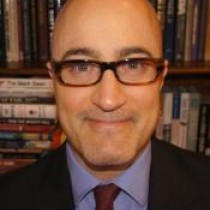 Daniel Wagner is the founder and CEO of Country Risk Solutions and a widely published author on current affairs and risk management.

He began his career at AIG in New York and subsequently spent five years as Guarantee Officer for the Asia Region at the World Bank Group's Multilateral Investment Guarantee Agency in Washington, D.C. After then serving as Regional Manager for Political Risks for Southeast Asia and Greater China for AIG in Singapore, Daniel moved to Manila, Philippines where he held several positions - including as Senior Guarantees and Syndications Specialist - for the Asian Development Bank's Office of Co-financing Operations. Prior to forming CRS he was Senior Vice President of Country Risk at GE Energy Financial Services. He also served as senior consultant for the African Development Bank on institutional investment.

Daniel is the author of seven books: The America-China Divide, China Vision, AI Supremacy, Virtual Terror, Global Risk Agility and Decision Making, Managing Country Risk, and Political Risk Insurance Guide. He has also published more than 700 articles on risk management and current affairs and is a regular contributor to the South China Morning Post, Sunday Guardian, and The National Interest, among many others. (For a full listing of his publications  and media interviews please see www.countryrisksolutions.com).

He can be reached at: daniel.wagner@countryrisksolutions.com. 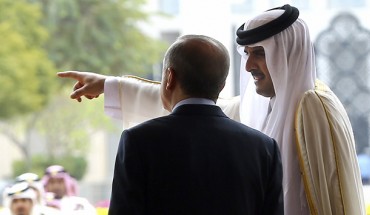 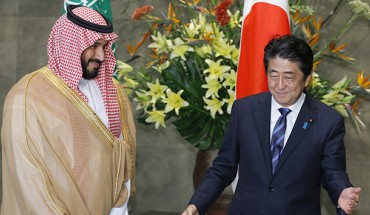 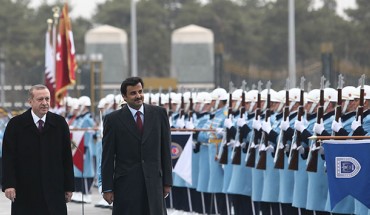