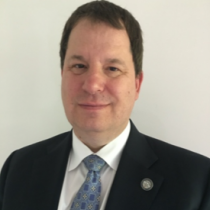 Oliver B. John is a non-resident scholar at the Middle East Institute and the founder and president of Astrolabe Global Strategy LLC, a political-economic consulting firm focusing on the Middle East. He retired from the U.S. Foreign Service in September 2019 after a 30-year government career.

Oliver’s overseas tours include 10 years as the Counselor for Economic Affairs at the U.S. Embassies in Saudi Arabia, Kuwait, and the United Arab Emirates. In Kuwait, he also served as the Acting Senior Commercial Officer for one year. His other overseas tours include Kuwait, Tunisia, and Switzerland. Washington assignments included service as the Acting Office Director in the Near East Bureau’s Office of Egyptian Affairs, as an economist in the Economic Bureau’s Office of Monetary Affairs, and as an intelligence analyst covering the GCC and North Africa for the Department of State’s Bureau of Intelligence and Research. He and his Kuwaiti wife have two children. 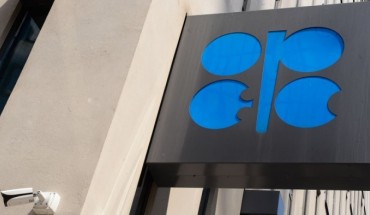 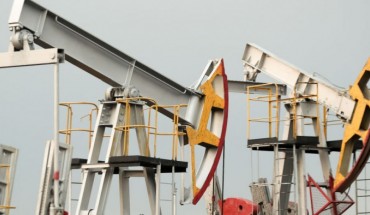