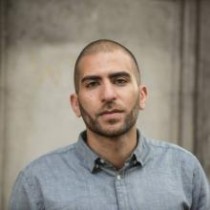 Achment Gonim (Bsc, MA) is a senior political and security risk analyst at a London-based risk management firm that works with governmental and non-governmental developmental agencies as well as multinational corporations. Gonim’s work has focused more widely on the Mediterranean, Middle East and North Africa regions with a particular focus on Turkey, Greece, Egypt, Syria and Libya. He has also produced numerous reports, analyses and op-eds focusing on West Africa covering developments in Nigeria, the Lake Chad basin and the Sahel.

Gonim is also engaged in charity work in the UK and abroad, he is currently Head of Communications for Ramadan Tent Project, an award-winning grass-roots initiative. Gonim also contributes to a number of international media outlets which have included MEED, BBC Arabic, The Arab Weekly, Anadolu, TRT, Daily Sabah, The International Interest, and the European Interagency Security Forum. Fluent in English, Arabic, Greek and French; Gonim has completed his undergraduate degree in Sociology at the University of Surrey and an MA in International Studies and Diplomacy at the School Oriental and African Studies (SOAS), University of London. He was also the recipient of the SOAS-Santander Postgraduate Scholarship 2014-2015. 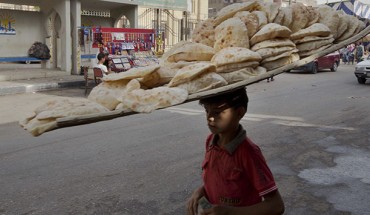 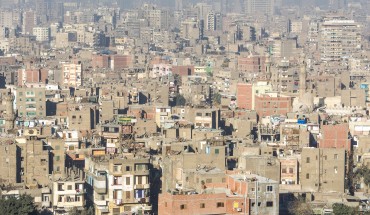