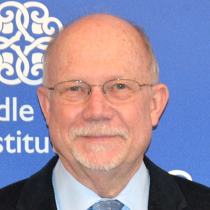 Allen Keiswetter, a retired Senior Foreign Service Officer, is a Scholar at the Middle East Institute, Senior Consultant at C&O Resources and an Adjunct Professor at the University of Maryland. He has taught courses on Islam and on the Middle East at the National War College and the National Defense Intelligence College. He served as the Senior Advisor on the Middle East to the US Delegation to the General Assembly. 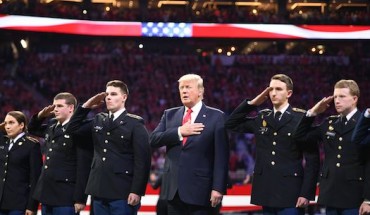 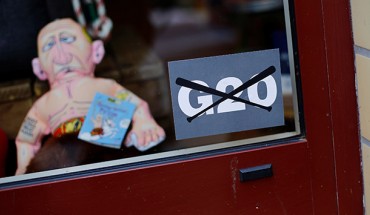 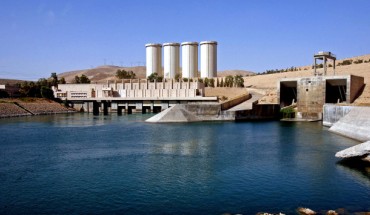