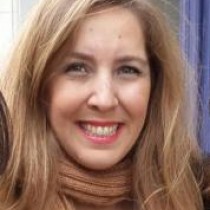 Carmen Geha is an Assistant Professor of Public Administration with a specialization in leadership, human resources, and organizational development at the American University of Beirut (AUB). She is also the Director of “Education for Leadership in Crisis” Scholarship Program for Afghan women at AUB.

Dr. Geha’s first book Civil Society and Political Reform in Lebanon and Libya (Routledge, 2016) examined the challenges to mobilization and reform in power-sharing political systems by studying campaigns on elections and constitutional development. She is currently writing a second book on the experience of Syrian refugees in Lebanon; with a focus on how national policies, or lack thereof, play out in the present and future aspirations of refugee communities. Her work has appeared most recently in the Journal of Refugee Studies, Social Movement Studies, Journal of North African Studies, and the British Journal of Middle Eastern Studies.

Dr. Geha has held Vising Research positions at the Weatherhead Center for International Affairs at Harvard University and the Watson Institute for International and Public Affairs at Brown University. She is the 2018-2019 Fellow in the Program in Social Science at the Institute for Advanced Study. Her research has been funded by the Brown International Advanced Research Institute, the Norwegian Research Council, the US State Department (Knowledge is Power project), and the University Research Board at AUB. She is currently the Principal Investigator (PI) for a research project on refugee education models in Lebanon and Kenya; in collaboration with the Peace Research Institute in Oslo (PRIO) and the Harvard Graduate School of Education. She is also a Co-PI on a project to create the first regional index on women’s economic participation across the Middle East and North Africa, funded by the US State Department (MEPI).

Dr. Geha has a BA and MA in Public Administration, from the American University of Beirut. She has taken graduate courses in public policy at Georgetown University and has a certificate in Strategic Non-violence from the Fletcher School at Tufts University. She holds a PhD in International Relations from the University of St. Andrews.

Dr. Geha is an activist and an advocate of gender equity and refugee protection. She is a member of the Lebanon Policy Research Network on Displacement. She has published policy papers and several op-eds in the Daily Star, Al Hayat newspaper, and the Executive Magazine and has been interviewed widely in local and international media. In addition to her academic track, Dr. Geha has several years of practitioner experience having worked as a consultant and adviser to international organizations, UN agencies, and government institutions in Myanmar, Tunisia, Libya, Turkey, Saudi Arabia, Iraq, and Lebanon. 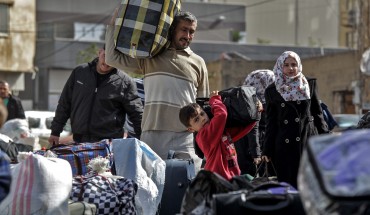 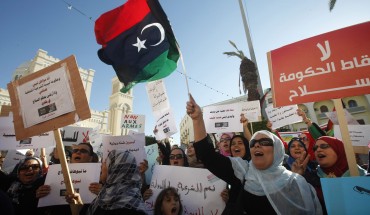 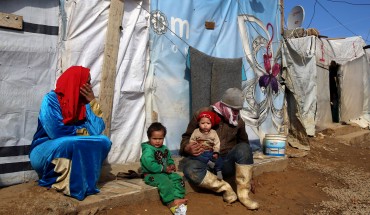