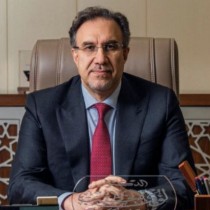 Dr. Luay al-Khatteeb is the former Iraqi minister of electricity and member of Iraq’s Federal Energy Council. He was previously the founding director of the Iraq Energy Institute, a fellow at the Center on Global Energy Policy (Columbia University-SIPA), and a foreign policy fellow at the Brookings Institution.

His professional experiences span over 20 years in business development and public policy with executive capacities as director and senior advisor to various multilateral institutions, international oil companies, commercial banks, and management consulting firms. He is a frequent commentator on issues related to energy security, economics, and politics in the Middle East. He is working on two books, the first addresses the comparative energy policy frameworks in federal systems, and the second on the political economy of Iraq post-2003.

His writing has appeared in Foreign Affairs, The New York Times, Brookings Institution, Harvard University, Columbia University, The National Interest, The Huffington Post, Al-Monitor, CNN, MEES, the Petroleum-Economist and The National, among others. Dr. al-Khatteeb earned his Ph.D. in Political Economy from the University of Exeter. 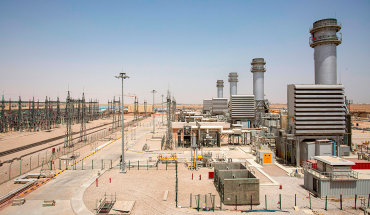 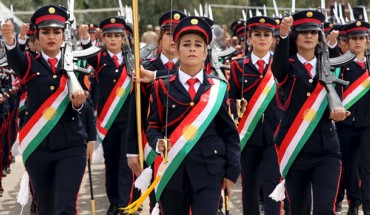