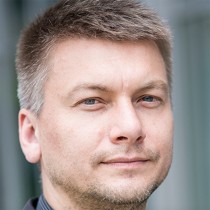 Przemysław Osiewicz is an associate professor at Adam Mickiewicz University in Poznan, Poland, specializing in EU policy towards the MENA region, Iran, and Turkey, a Fulbright Senior Award Visiting Scholar at Georgetown University, Washington D.C., from 2016-2017. Additionally, he authored and co-authored four monographs and over 70 book chapters and articles in political science including "Transformation Processes in Egypt After 2011 – The Causes, Their Course and International Response," R. Fiedler, P. Osiewicz (eds), Logos Verlag, Berlin 2015. 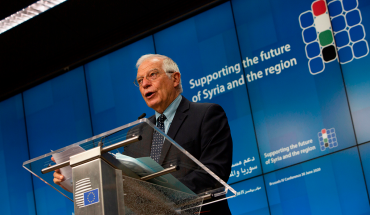 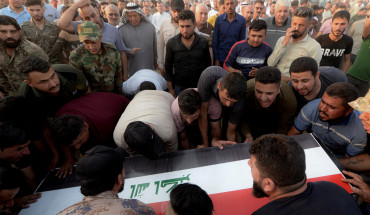 Monday Briefing: US airstrikes on Iraqi militias and the risk of an escalatory spiral 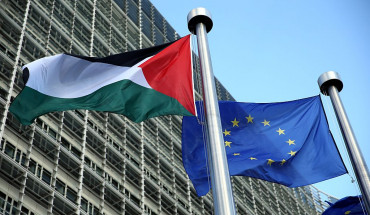 Amid the escalating violence in Israel and Palestine, can the EU move from words to deeds?