Rasha Elass has recently returned to the United States after covering the Middle East for over 10 years. She was based inside Syria to cover the uprising-turned-civil war as a freelancer for several media outlets, including Reuters, the Los Angeles Times, National Public Radio (NPR), The World (PRI / BBC Radio), and the International Business Times (IBT.com), often covering the war without a byline for security reasons.

Prior to this, she covered the Iraqi refugee crisis and Arab and Islamic affairs for various media including Reuters, Forbes Arabia, and The National. Her work includes columns and commentary on Islamic finance and local culture. Ms. Elass has also covered the drug wars in South America as a producer for Al Jazeera English before becoming a regular Syria Contributor for Al Jazeera America.

She holds an MS from Columbia University's Graduate School of Journalism and an MS in finance from American University. Prior to her career in journalism, Ms. Elass worked in New York City as a market analyst.

As a global fellow with PS21, the Project for the Study of the 21st Century, Ms Elass contributes analysis pieces to several media outlets, including the newly launched Arab Weekly.

She has just launched the Voices Unheard Podcast, which draws on her experience in the Middle East to bring you stories from the Arab and Muslim world.

Ms. Elass is Syrian-American with native fluency in Arabic and proficiency in French. 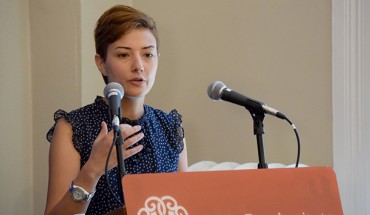 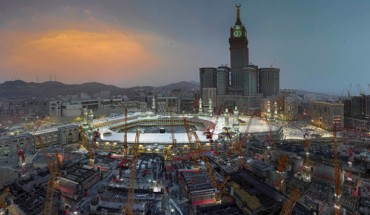 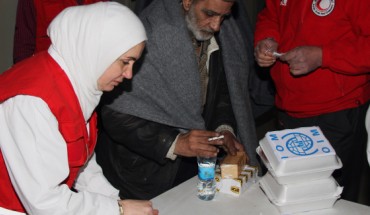