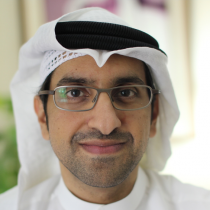 Sultan Sooud Al Qassemi is a Lecturer at the Council of Middle East Studies at Yale University. His articles as a columnist have appeared in The Financial Times, The Independent, The Guardian, The Huffington Post, The New York Times Room for Debate, Foreign Policy, Open Democracy, and The Globe and Mail, as well as other notable publications.

Al Qassemi is also a prominent commentator on Arab affairs on Twitter. Rising in prominence during the Arab Spring, his tweets became a major news source, rivalling the major news networks at the time, until TIME magazine listed him in the “140 Best Twitter Feeds of 2011.”

Al Qassemi is an MIT Media Labs director’s fellow, and in 2014, Arabian Business placed Al Qassemi in its list of World’s 100 Most Powerful Arabs under the Thinkers category. He continues both to write and tweet about the Arab world both from his home in Sharjah, as well as while giving lectures internationally.

In addition, Al Qassemi is the founder of the Barjeel Art Foundation, an independent initiative established to contribute to the intellectual development of the art scene in the Arab region by building a prominent and publicly accessible art collection in the United Arab Emirates. Barjeel Art Foundation currently has exhibitions at the Aga Khan Museum in Toronto, and the Whitechapel Gallery in London.

Education
MSc in Global Banking and Finance at Regent's UK 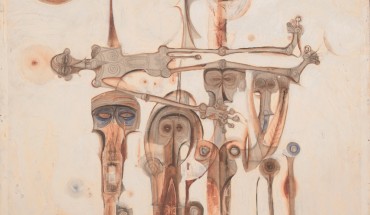 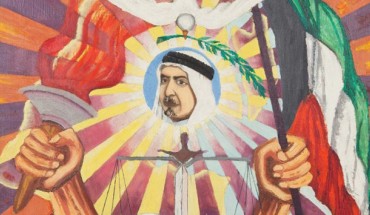 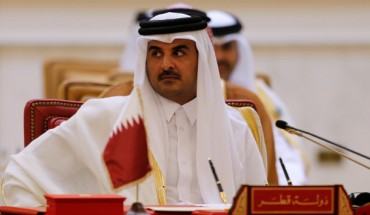