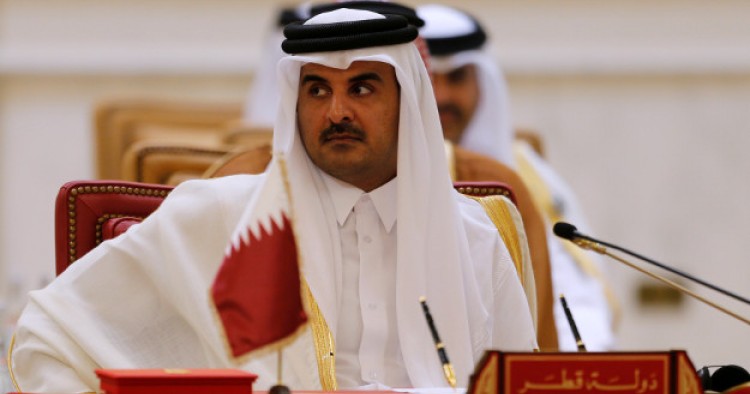 Read the full article on Newsweek.

Citizens of the Gulf Cooperation Council (GCC) states woke up on Monday morning to what is the most severe crisis in the regional block’s 38 year history to date. In a closely coordinated series of statements, Saudi Arabia, Bahrain and the UAE, along with Egypt, announced the severing of ties with the peninsular state of Qatar.

This is by no means the first disagreement the Gulf States have had with Qatar. For many years Al Jazeera has been a bone of contention for the Gulf States and Egypt, even before its heyday of rolling news coverage during the Arab Spring.

In September 2002 Saudi Arabia recalled its ambassador to Qatar over what it regarded as critical coverage of the Saudi peace plan, which offered Israel the normalization of ties in exchange for peace with the Palestinians.

In 2014 the very same three Gulf States withdrew their ambassadors from Qatar for “interfering in their internal affairs, jeopardizing regional security ” as well as supporting the Muslim Brotherhood. A mere fortnight before the Gulf Leaders Summit in 2014, Qatar acquiesced to a number of steps that placated the Gulf States and allowed the summit to take place as scheduled. These included the closing down of Al Jazeera Mubashir Misr, the 24 news channel that it had dedicated solely to Egypt and was accused by Cairo of inciting against the post Mohamed Morsi government.

This time, however, it is far more serious. Not only have these states withdrawn their ambassadors but they have also shut down their embassies and severed ties with Doha.