Collection Spotlight: Then They Came for Me, by Maziar Bahari with Aimee Molloy, 2010 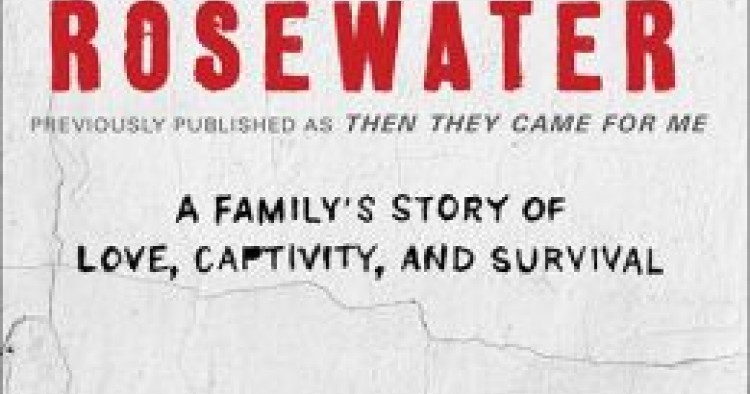 In his novel, Then They Came for Me, author Maziar Bahari explores the numerous compromises he made as an Iranian, a journalist, an innocent prisoner, and a soon to be father. The autobiography begins in the year 2009 in a flat in London, England, with Mr. Bahari, the narrator, preparing for time in his native country, Iran, to cover the upcoming presidential election for Newsweek. However, as the story progresses, it becomes apparent that Maziar, despite his inherent and extensive knowledge of the region, is quite ill prepared for what awaits him. Maziar is fully cognizant of the situation in Iran after the revolution that replaced the Shah government with an Islamic Republic; he is aware of the distrust of the Western world but, also, of the desire to modernize. He is aware that a disconnect exists between the government and a large portion of the population – those who felt that the goals of the revolution of the late 20th century were not taking effect. After conducting numerous bipartisan interviews regarding the upcoming election, Maziar, along with over half the population, is convinced that the incumbent, Mahmoud Ahmadinejad, would be replaced with the reformist Mir-Hossein Mousavi. However, after the election results proved otherwise, Iran is faced with a “Green Revolution” of millions of disillusioned yet nationalistic people. Bahari, despite the danger, continues to report on the events and consequently ends up in Evin, one of Iran’s most notorious prisons. The rest of the novel narrates the 118 days Bahari spent inside the prison, his interrogation, the media’s role, and, eventually, his release and return to England.

This piece of non-fiction has a wide set of possible applications. Mr. Bahari provides a brief history of Shia and Sunni Islam, Israeli-Arab tensions, extremism, 20th century politics in Iran, as well as the rise of the Tudeh communist party in light of the Cold War. He, also, discusses what it means to be an Islamic republic in light of the ever-present question of democracy and the youth rebellion. Finally, whether via the voice of his interrogators, the U.S. secretary of state, his job at Newsweek, or even his collection of American books and movies, Then They Came for Me explains the power of the media as a force of communication and as a medium to unbiasedly expose the truth.

Further Reading in the Oman Library (among other texts):