From Facebook to YouTube, Netanyahu is actively courting the Iranian people. There couldn’t be a worse messenger 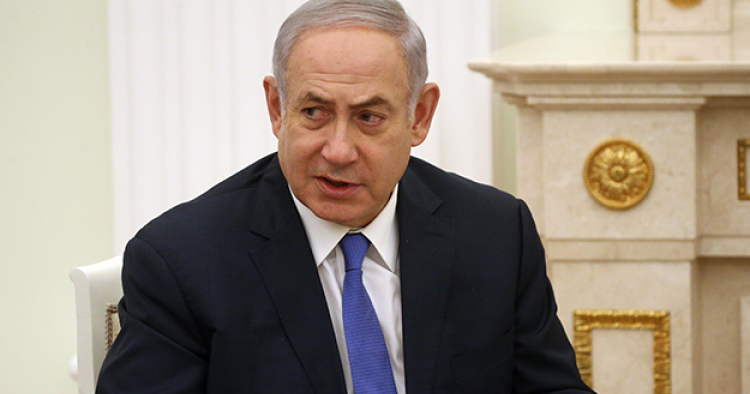 Read the full article on Haaretz.

The Islamic Republic of Iran soon turns 40. Since 1979, the United States has been the primary ideological target of Iran’s enmity. Recently, we've seen the rhetoric heating up, with Iran’s President Rouhani threatening America with "the mother of all wars," and President Trump’s all-caps response - that further threats would lead to "unprecedented consequences."

But Israel - or the "Little Satan" - plays no less central a role. Thanks to tensions surrounding Iran’s nuclear aspirations and its proxy war involvement in Syria close to Israel’s northern border, for the first time, Iran and Israel’s relationship is showing signs of evolving from a cold war to a hot war.

Despite this, Iranians and Israelis are, surprisingly, communicating with one another more now than they have since the days of the Shah. And it is during this period of geopolitical uncertainty that civil society actors on both sides should buck the trend and encourage and participate in a new narrative of understanding and goodwill.