The Future of Saad Hariri 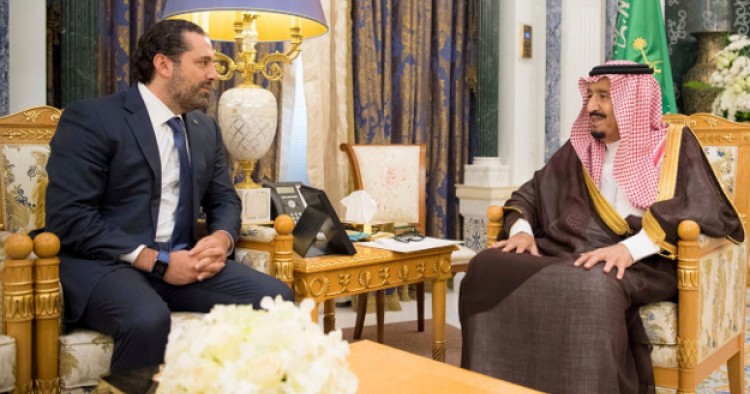 Read the full article on the American Interest.

It takes a certain level of political naiveté or blindness to continue to believe that Lebanese Prime Minister Saad Hariri resigned last week of his own volition.

Given all the information that has come to light since this stunning development, the more convincing explanation is that Riyadh forced Hariri to resign as part of a more aggressive Saudi strategy to counter Iran in Lebanon and across the region. The Saudis were fed up with Saad presiding over a government that’s effectively run by Hezbollah—one that has also furthered the Shi‘a group’s international legitimacy and given it a platform to pursue its pro-Iran regional agenda.

But there’s still something baffling about this story. The fact that Saudi Arabia, now under the tight control of Crown Prince and soon-to-be-King Mohammed bin Salman (also known as MBS), instructed Saad to quit wasn’t necessarily shocking, given the two countries’ old patron-client relationship. Instead, it was the manner in which it chose to do so which might provide clues into Riyadh’s new Lebanon policy.

The Saudis have not minced words with regard to their new intentions toward Lebanon. They consider the government in Beirut as hostile and dominated by the Iranians, and they will fight it in various ways, including prodding the Israelis to wage war against Hezbollah, coordinating with Washington on more painful anti-Hezbollah sanctions, and pulling Saudi deposits from Lebanese banks—even if that leads to political ruin and economic collapse in Lebanon. The fact that Riyadh has asked Saudi nationals to leave Lebanon immediately is certainly not reassuring.