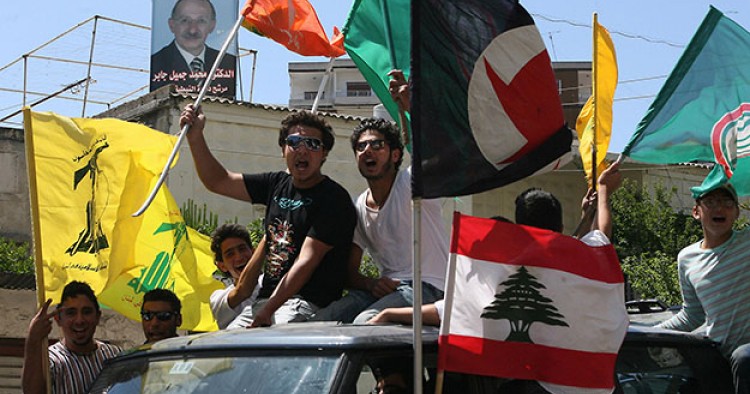 Read the full article on The American Interest

With Lebanon’s parliamentary elections just around the corner, Washington will be watching closely how its Lebanese nemesis, the powerful Shi‘a party Hezbollah, sets itself up for the future.

The most likely scenario on Sunday is that Hezbollah, along with its strategic Shi‘a ally Amal, will secure all 27 seats allocated for Shi‘a in the parliament and form a sizable parliamentary coalition with other allies, comprising roughly 65 deputies (of the total 128 members that make up the Lebanese Parliament).

Yet despite this expected electoral victory, there are socioeconomic trends in the country that might challenge the group’s control of the Shi‘a community and compel it to adjust its future role in the Lebanese political system.

Since its inception in 1982, Hezbollah has benefited tremendously from the political, economic, and military sponsorship of Syria and Iran, which transformed it from a local militia into a regional force. But the group’s center of gravity and Achilles’ heel has always been its local Shi‘a constituency. Hezbollah will go as far as the Lebanese Shi‘a community will take it, which is why the group is extremely sensitive to the latter’s preferences and concerns.

On May 6, most of the country’s Shi‘a will once again vote for the Hezbollah-Amal duo, but this time around, there are likely to be more Shi‘a voices expressing doubt about the relationship.

It is in the regions of the Beka‘a Valley and Baalbek-Hermel where confidence in Hezbollah appears to have waned. While the trend should not be exaggerated, even the smallest crack in the special bond between Hezbollah and its Shi‘a base worries the organization.

It is no great mystery why some in these regions are losing faith. Both areas, the Beka‘a Valley especially, have given generously to Hezbollah over the years and yet received very little in return. For decades, they have endured abject poverty and neglect by both Hezbollah and the Lebanese state. More recently, they have sent hundreds of their young men to fight and die in the battlefields of Syria as part of an Iran-sanctioned mission to prop up the regime of Syrian ruler Bashar al-Assad.