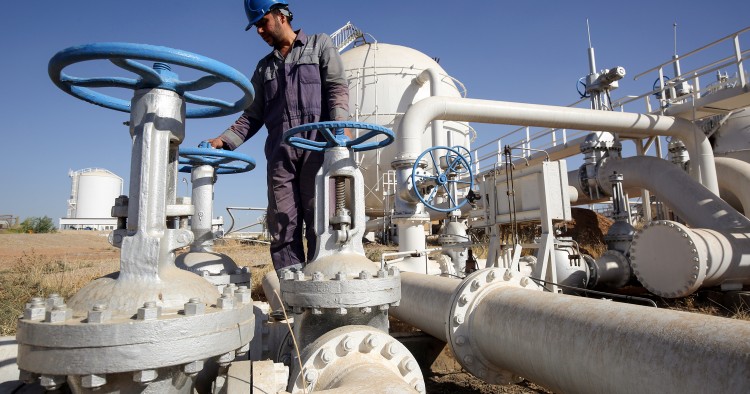 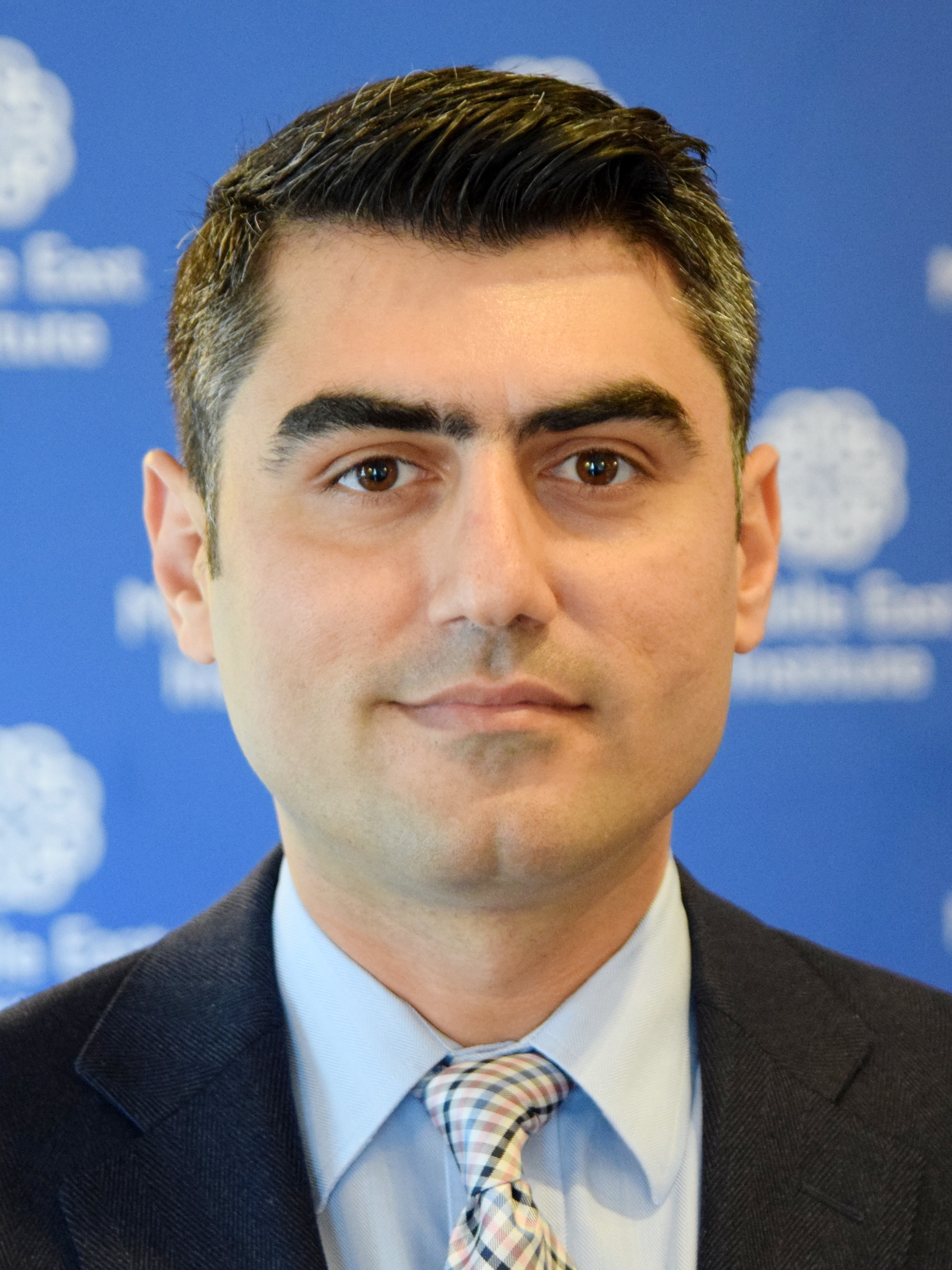 An agreement allowing Baghdad to resume pumping oil from Kirkuk through the Kurdish region of northern Iraq to Turkey’s Mediterranean port of Ceyhan means Iraq will be able to help supply Europe once more.

The stage was set for the agreement in October 2017, when Iraq’s army recaptured the oil-rich city of Kirkuk, a development that forced the Kurds into an accommodation with Baghdad and ultimately resulted in the pipeline deal.

The United States likes the Kirkuk-Ceyhan pipeline deal because it will eliminate another Iranian export outlet. The Trump administration became upset when the previous Iraqi regime agreed to a 30,000-barrel-a-day oil-swap contact with Iran in June. While the amount was small, the deal helped Tehran to sell oil overseas at a time when Washington was implementing a campaign to crush Iranian exports. The United States also likes the deal because it should help reduce the possibility of a global shortage of oil caused by the sanctions that it imposed on Iran’s exports.

The deal between Iraq and leaders of the country’s semi-autonomous Kurdistan region also has implications for Russia. Moscow cozied up to the Kurds in defiance of Baghdad’s wishes by investing $4 billion in Kurdistan’s oil and gas industry when Iraq was not in control of the region.

Iraq opposed Russian investment on grounds that the money that would strengthen the Kurds’ resolve to do their own thing rather than seek rapprochement with Baghdad. It remains to be seen whether the pipeline agreement will usher in closer cooperation on oil between the governments of Iraq and Kurdistan to Russia’s detriment.

In a speech in Washington last week, the U.S. special envoy for Syria, Ambassador James Jeffrey, stated something that few American officials have been willing to in recent years: the lynchpin of U.S. and coalition operations against ISIS in Syria—the Kurdish militia, the People’s Protection Units, or YPG—is the Syrian wing of the Kurdistan Workers’ Party, or PKK, a designated terrorist organization. Coming from the most senior U.S. official working on Syria, the comment attracted considerable attention in Turkey, which has faced a 40-year terrorist threat and insurgency by the PKK and whose government has been incensed at the YPG’s growth into a formidable force with apparent international legitimacy.

The September 2014 decision to partner with the YPG was taken by the U.S. at a moment of tactical and strategic urgency, in an environment in which no alternative options were as swiftly available. The U.S. government was also well aware of the nature of their new partner. For years before, the State Department, the National Counterterrorism Center, and the CIA had all publicly labelled the YPG as the Syrian wing of the PKK. That stopped in late 2014.

Nevertheless, the relationship soon evolved into a potent one, which has seen ISIS lose 99 percent of its territory and the YPG evolve into the second-biggest land-holder in Syria after the Assad regime, with control of approximately two-thirds of the 900-km Syria-Turkey border. It has also driven a knife into the heart of the U.S.-Turkish relationship, with significant and potentially irreversible consequences.

Although the recently initiated joint U.S.-Turkish patrols in Manbij are a rare, positive step forward, the challenges far outnumber that one positive. Ultimately, one thing remains clear: the new U.S. Syria strategy cannot sustain itself so long as Turkey remains at best a competitor, and at worst an adversary.

Russian President Vladimir Putin and his Turkish counterpart Recep Tayyip Erdogan met in Istanbul on Monday, Nov. 19 to mark the completion of the underwater section of TurkStream, a natural gas pipeline connecting the two countries. The project involves building two lines to transport Russian gas across the Black Sea to Turkey and then on to Europe. The project was proposed by Putin in 2014 after plans to construct a gas pipeline under the Black Sea to Bulgaria collapsed due to pressure from European countries during the Ukraine crisis. For Putin, TurkStream is a way of increasing Russia’s market share in Turkey and reducing its dependence on transit routes via Ukraine for transporting gas. But the project faced further hurdles when Turkey-Russia relations hit rock bottom in 2015 after Turkey downed a Russian jet for violating its airspace.

Construction of the offshore part of the pipeline is a sign of Russia’s tightening grip on Turkey at a time when Turkey-U.S. relations remain strained over a myriad of issues. Turkey, which has become Gazprom’s second-largest consumer after Germany, buys more than half of its gas from Russia. That gas is currently transported through a line that runs under the Black Sea and the onshore West Line through Ukraine. In 2019, Turkey is set to receive the gas that currently travels via Ukraine directly from Russia. Turkey has been trying to diversify its energy imports away from Russia and reduce the share of gas in its energy mix. The deal raises questions as to whether TurkStream undermines that goal.

It might strain the already problematic relations with the U.S. as well. The U.S. has threatened sanctions against Russia over the construction of gas pipelines to Europe. President Erdogan struck a defiant tone today, saying growing Turkey-Russia ties were not dictated by “other countries’ impositions,” adding another complication to Turkey’s troubled relationship with the U.S.