Origins of the Libyan Conflict and Options for Its Resolution 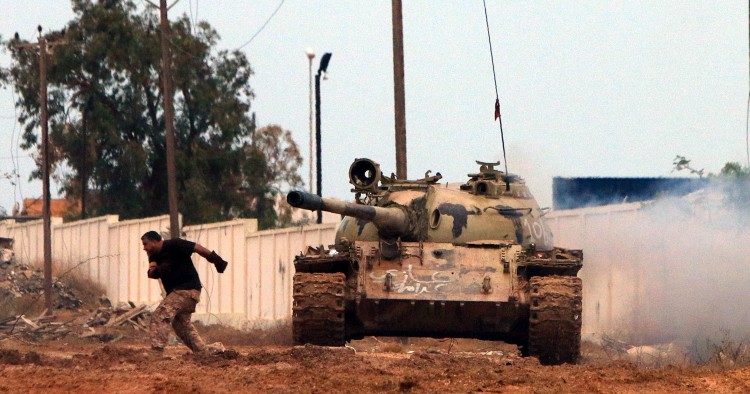 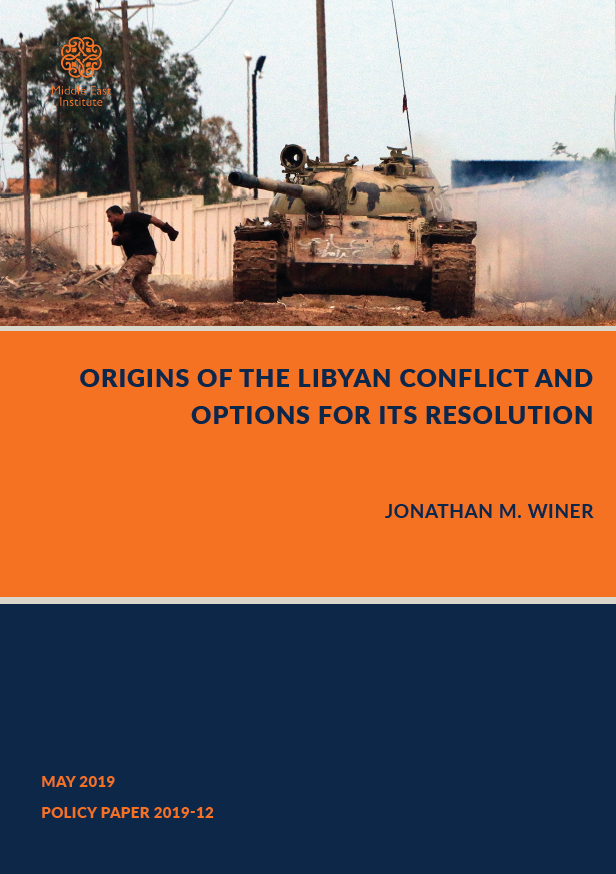 After 42 years during which Muammar Gaddafi controlled all power in Libya, since the 2011 uprising, Libyans, fragmented by geography, tribe, ideology, and history, have resisted having anyone, foreigner or Libyan, telling them what to do. In the process, they have frustrated the efforts of outsiders to help them rebuild institutions at the national level, preferring instead to maintain control locally when they have it, often supported by foreign backers. Despite General Khalifa Hifter’s ongoing attempt in 2019 to conquer Tripoli by military force, Libya’s best chance for progress remains a unified international approach built on near complete alignment among international actors, supporting Libyans convening as a whole to address political, security, and economic issues at the same time. While the tracks can be separate, progress is required on all three for any of them to work in the long run. But first the country will need to find a way to pull back from the confrontation created by General Hifter.