The Rise of Gulf Investment in India: Searching for Complementarity and Synergy 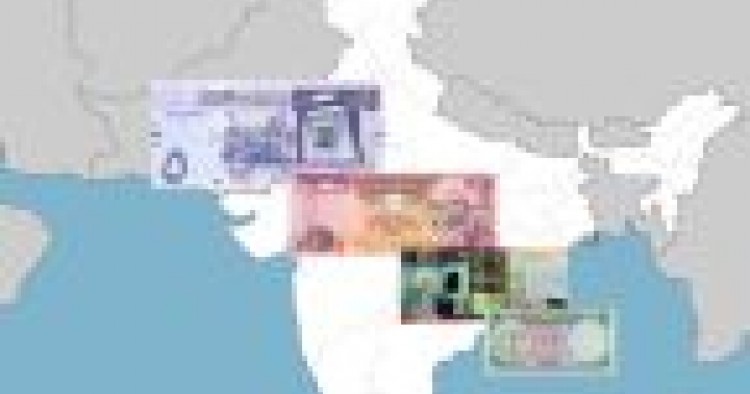 Cross border trade and investment flows, inter alia, are important vehicles through which a strategic relationship between the Gulf Cooperation Council (GCC) countries and India can be realized. This essay focuses on investment flows, specifically on FDI inflows from the Gulf to India. The essay aims to shed light on the pattern of GCC investment in India by identifying India’s major Gulf partners, the size of their investment presence, and key investment sectors, as well as the areas of potential growth in and barriers to greater investment.

The Pattern of Gulf Investment in India

The pattern of Gulf investment in India has three notable characteristics. First, over the past decade, the aggregate value has risen dramatically, albeit from a small base. Second, the United Arab Emirates (UAE) has emerged as the most important source by far of Gulf FDI. Third, the surge in UAE investment in India is illustrative of the broader trend in Gulf FDI, namely that it has targeted those sectors of the economy that Indian authorities have designated as their highest priorities and that it is marked by a proliferation of entities investing in an ever-widening array of projects.

Aggregate FDI inflows from the Gulf Cooperation Council (GCC) countries to India from 2000 through 2014 total roughly US$ 3.2 billion. Compared to FDI inflows from India’s leading partners such as Mauritius, Singapore, and the United States, GCC investment in India is quite modest. (See Table 1) Yet, over the past decade, GCC investment in India has surged. (See Tables 2 and 3) Investment from the UAE, in particular, has risen sharply, from less than US$50 million in 2006 to more than US$200 million in 2012. Nevertheless, it is important to mention that this growth occurred from an admittedly very small base. 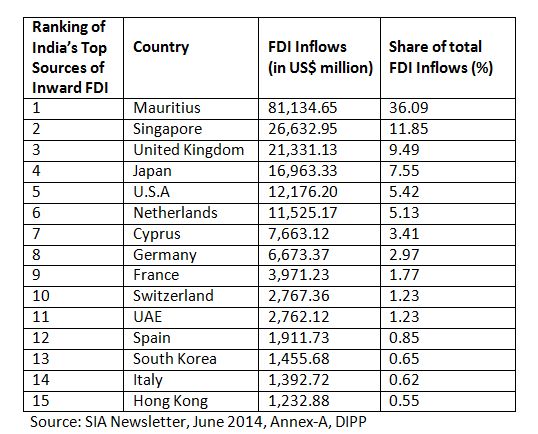 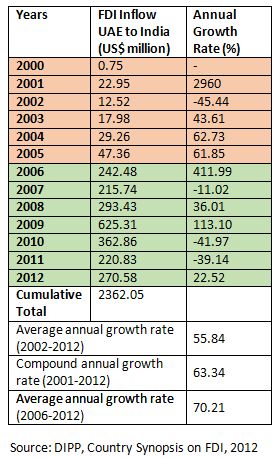 Table 4. India’s Merchandise Imports from the GCC (US$ Billion) 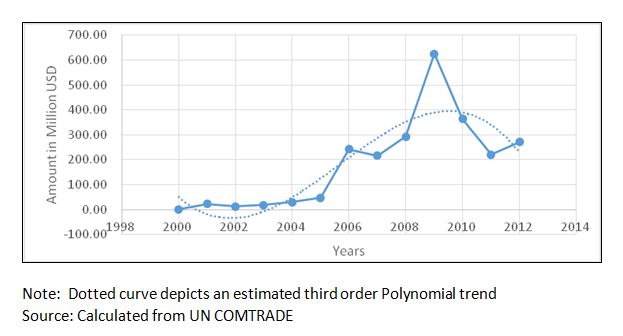 GCC investment flows to India are lopsided, with only UAE and, to some extent, Oman being major source countries. In fact, UAE accounts for nearly 80% of GCC FDI inflows into the country. That said, the pattern of UAE investment in India represents fairly well that of GCC investment in India in general. As Figure 2 indicates, between 2000 and 2012, the power sector attracted the highest investment from UAE, followed by the metallurgical and construction industries. Other leading sectors are services and computer hardware and software. This distribution of investments suggests that the GCC has responded well to India’s financing requirements for infrastructure projects and is also making a mark in other sectors.

As Table 5 illustrates, GCC companies have emerged as major investors in India in the past few years.[1] UAE-based companies in particular have gained prominence. In an effort to build on this momentum, India and the UAE established a High Level Task Force (HLTF) in 2012. The two countries also agreed to establish sub-committees to explore investment opportunities in infrastructure, energy, investment and trade, manufacturing and technology, aviation and transport. In addition, an initial allocation of US$2 billion for investments in infrastructure projects in India and support for the establishment of a strategic oil reserve in India was also announced.[2] 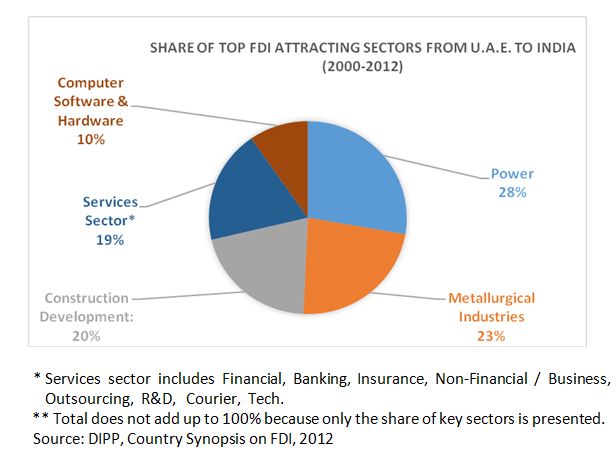 Table 6 clearly shows the services sector as the key sector for inward FDI in India. However, perhaps more noteworthy is the rise in the share of construction development, a sector whose expansion India has assigned high priority and has sought to mobilize investment. Importantly, the recent surge of GCC foreign direct investment into India, and of UAE investment in particular, has been funneled into the power, metallurgy industries and construction development sectors ― aligning closely with India’s needs and priorities.

The recent surge in investment flows from the GCC countries to India is, in itself, an encouraging sign of progress in the development of a multidimensional strategic partnership. Even more encouraging is the fact that much of this new investment is being funneled into the power, metallurgy industries, construction development sectors ― the very sectors whose advancement is critically important to India’s future growth.

At the same time, however, it is necessary to keep these recent, positive developments in perspective. The rapid growth of GCC investment in India started from a very low level; moreover, investment from the UAE constitutes a disproportionate share of FDI from the Gulf. The challenge, therefore, is twofold: how to boost GCC investment in India and how to attract FDI from GCC countries besides UAE.

Given the investment opportunities that exist in India and the sheer size of Gulf sovereign wealth funds (SF) it is fair to say that this important dimension of GCC-India relations is far from having realized its full potential. There are, in fact, numerous impediments to investment, ranging from non-tariff barriers such as multiple-level clearances at the state level, to lack of transparency, infrastructure bottlenecks, and possibly language barriers. High corporate and individual income taxes constitute additional disincentives.[3]

The proposed GCC-India free trade agreement (FTA), along with the signing of the Bilateral Investment Promotion and Protection Agreement (BIPA) between India and UAE, are likely to help create a more favorable climate for increased Gulf investment in India. Nevertheless, GCC entities remain understandably apprehensive about investing in India, given the latter’s stringent regulatory framework, unfavorable taxation norms, bureaucratic hurdles, and deficient infrastructure. In order for India to attract greater GCC investment, thereby boosting efforts to develop the manufacturing sector, it will have to address these issues.