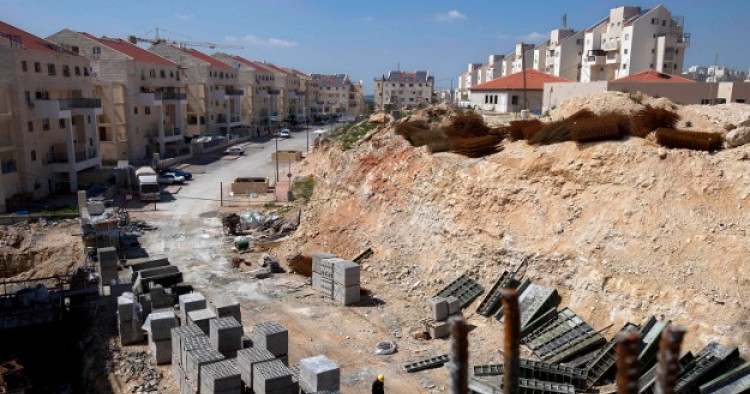 Every U.S. administration since 1967 has opposed Israeli settlement activity, and nearly every Israeli government since 1967 has supported the building and expansion of settlements in occupied territory. Despite continued U.S. objections, Israel continues to flout international law and the commitments it has made to the United States regarding its settlements expansion. Aside from harsh rhetoric, the United States has taken nearly no action against settlements. As a result, the next administration will face the same settlements problem its predecessors have faced, and will need to find a way to balance its support for Israel’s security and its opposition to expanding settlements, which continue to obstruct a path to peace. 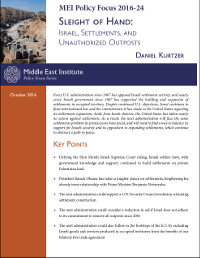