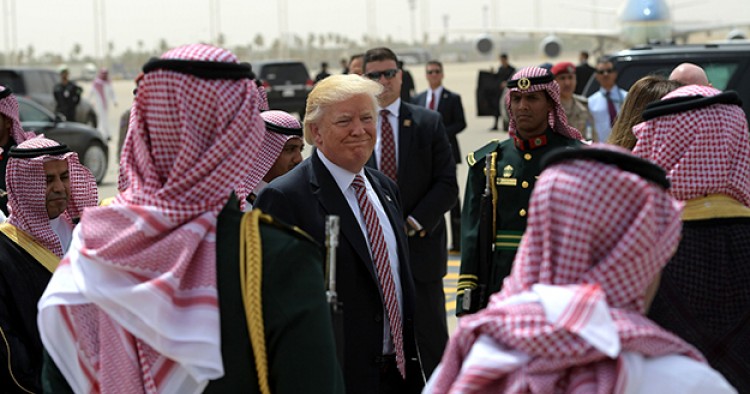 One year into Donald Trump’s presidency, few tangible shifts have been made from the policies of former president Barack Obama. The shifts that have been made, however, are undermining regional cooperation and stability. Trump’s agressive counterterrorism strategy has failed to include the critical soft-power tools that will help counter future extremism; Iran continues to expand its influence through proxies in Syria, Yemen and Lebanon; and  American policies in Israel and Palestine have only intensified Palestinian rejection of any peace deal brokered by the U.S. With so few successes from the president’s first year in office, Trump’s campaign promises to eliminate violent Islamic extremism, contain Iran, and broker an end to the Israeli-Palestinian conflict are highly unlikely to be met.