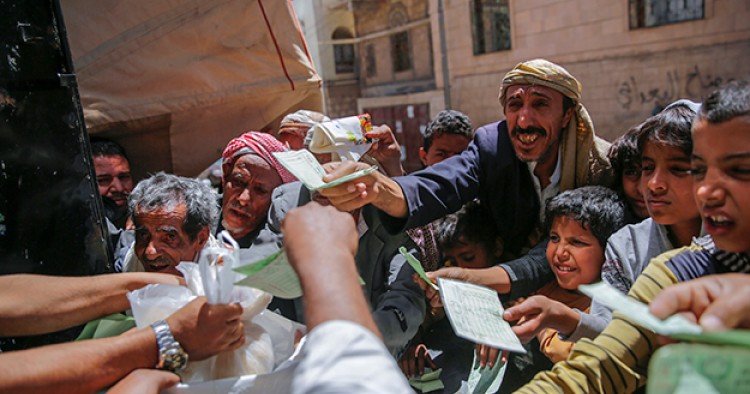 Only several months after the Saudi-led military coalition waged its ongoing campaign against the Iranian-backed Houthi rebels in March 2015, the United Nations began issuing warnings about famine. Today, millions of Yemenis are on the brink of famine, with about half a million suffering from a cholera outbreak. This paper analyzes the causes of Yemen’s humanitarian catastrophe and offers the Trump administration recommendations for helping the impoverished Arab state avoid a famine. 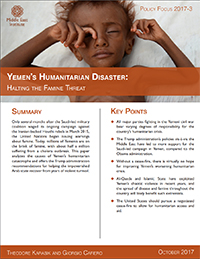