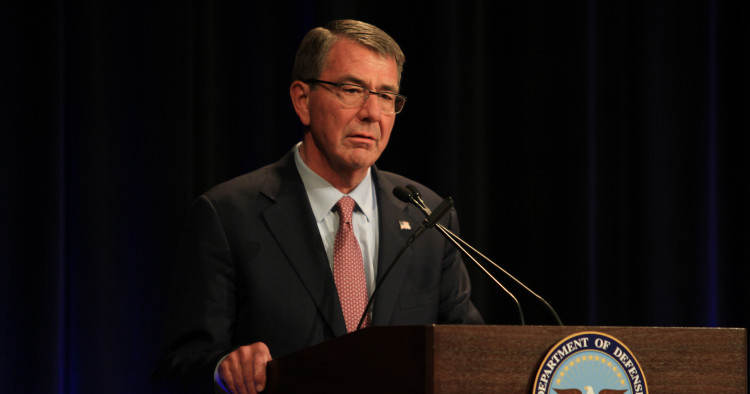 Ashton B. Carter, the 25th U.S. Secretary of Defense, who served under former President Barack Obama, passed away on October 24, 2022. MEI’s scholars react to the news and remember his rich legacy. 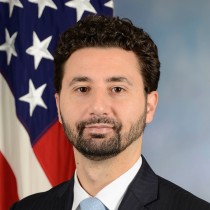 Aside from being an incredibly smart and dedicated public servant, Ash Carter’s most remarkable trait was his infallible transparency and willingness to speak truth to power. Other than Ash, I don’t think any other Secretary of Defense so clearly, and publicly, communicated to our regional partners that they needed to “put more skin in the game.” But make no mistake about it, this was criticism of the most constructive kind, advising them to invest in the right set of capabilities and move beyond their emphasis on equipment. This kind of sincere and caring communication will be sorely missed. 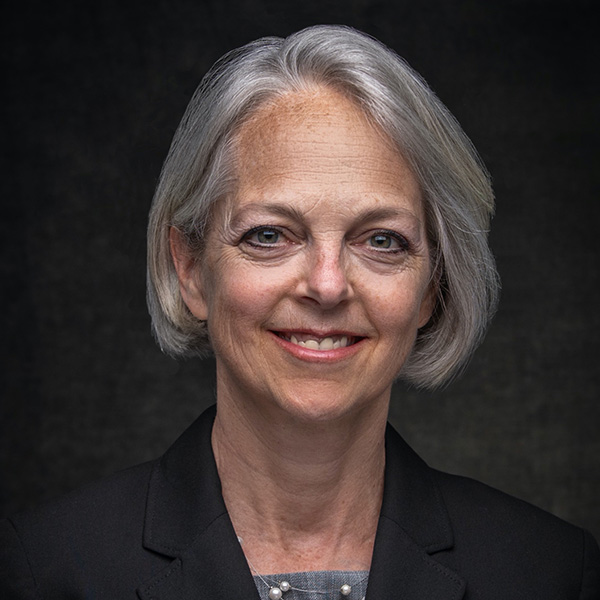 The greatest tragedy, aside from the personal loss his family and friends will suffer, is that he had so much more to give in terms of national service. His death is a loss for us all. Though no longer serving in government, he remained a committed public servant. My Chief of Staff just returned from a two-week course at Harvard. In backbriefing me, she said the most impactful event was a presentation by Ash Carter. To the day he died, he was inspiring individuals and contributing to the national security dialogue, questioning conventional wisdom and sparking creative approaches. 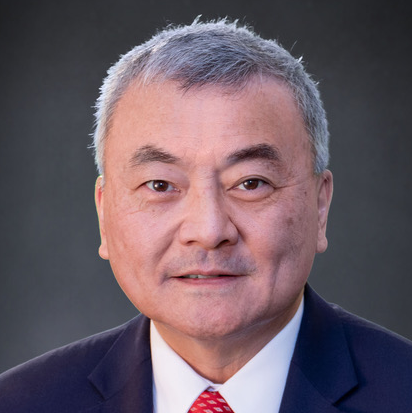 I remember Ash Carter, both as Deputy and, later, Secretary of Defense, as one of the most thoughtful, and also one of the kindest of DoD and U.S. policymakers. No matter how busy the moment or how momentous the issue at hand, he listened more than he talked and consistently took the time to demonstrate that he remembered, and cared about, the more junior people near at hand. Ash Carter exemplified that increasingly rare combination of achieving great stature and power, but never losing what Kipling once praised as “the common touch.” 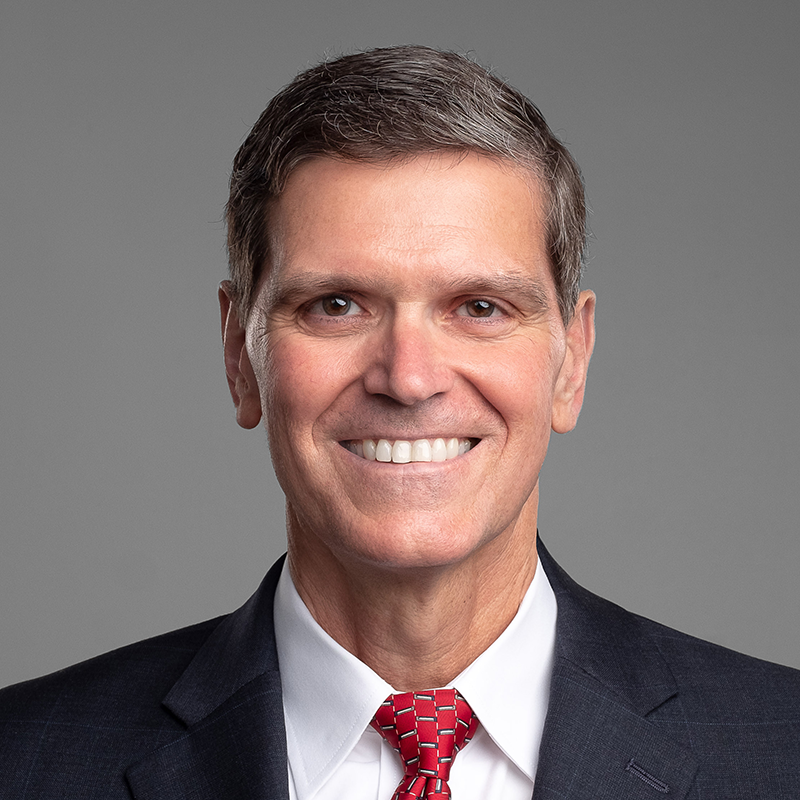 Ash Carter was a friend, mentor, and role model to me. He was a rare national security leader who transcended agencies and viewpoints, always driving for consensus. As he reminded my fellow Combatant Commanders and me shortly after becoming our Secretary of Defense, “We have no other responsibility than doing what is right for the country.” Ash was one for the ages — gentleman, scholar, scientist, leader, and American. We will miss him. 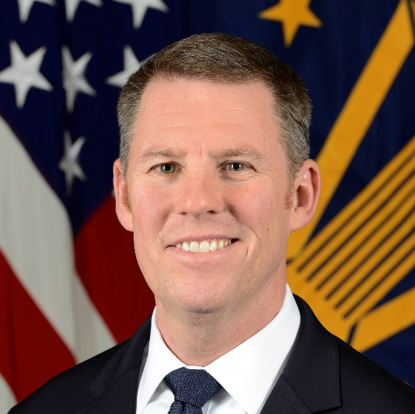 Ash Carter was a public servant in the finest sense of the word. He focused on service over self and over any affiliation of party. He told leadership what they needed to hear, not necessarily what they wanted to hear. At the same time, he took the time to listen to the most junior officers and genuinely cared about what they said. He was the best type of leader and is a role model for generations to follow. 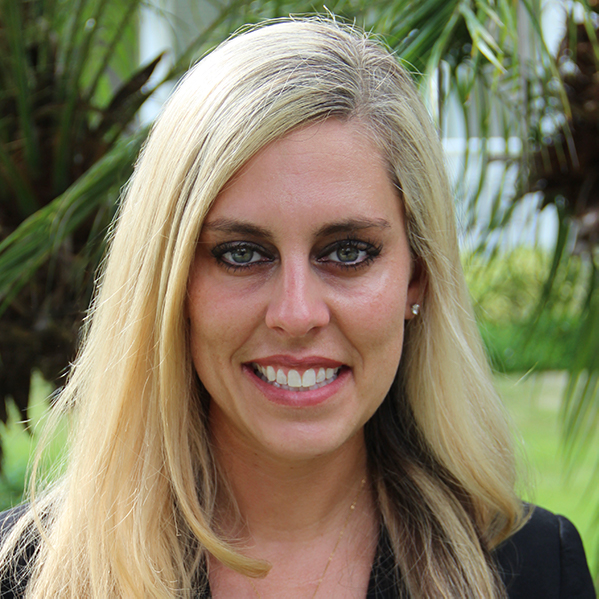 Secretary Carter’s incredible intellect could only be surpassed by his service and dedication to our country. On top of his widespread contributions to the defense and scientific community, he changed the lives of women in the military, opening all combat roles, including Special Forces, to women. The Secretary’s vision that a future fighting force should draw from the nation’s entire pool of talent, including women, is one of his many lasting legacies. 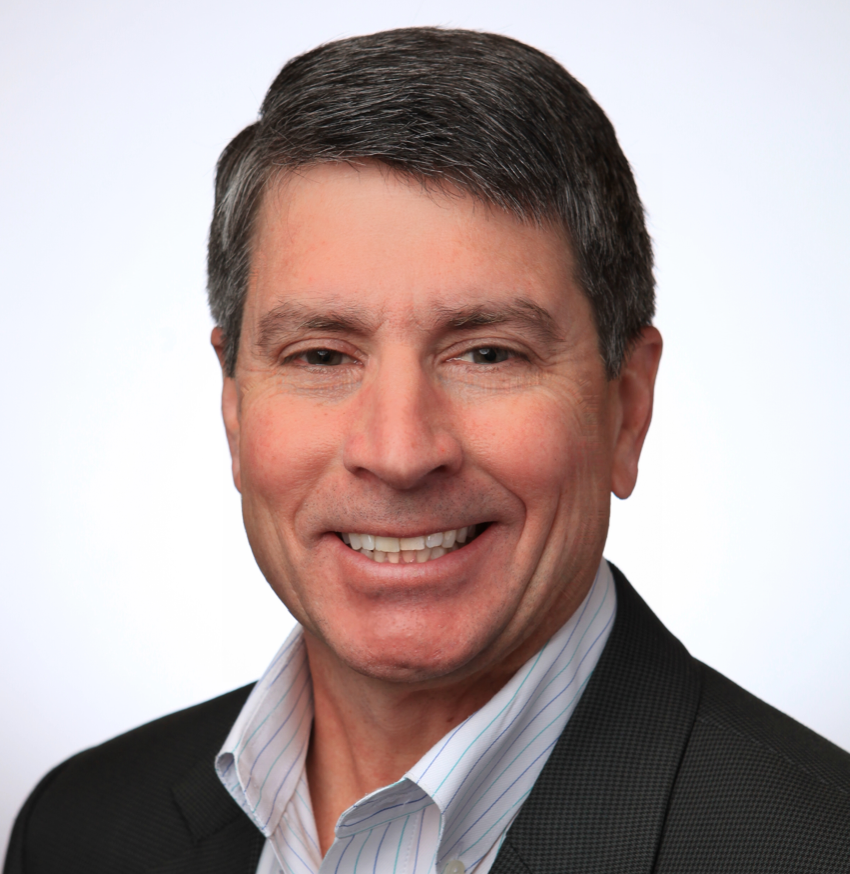 When Secretary Carter was Deputy Defense Secretary, it was his leadership that drove the accelerated development, acquisition, and deployment of innovative warfighting solutions for our soldiers in Iraq and Afghanistan. He was relentless in identifying and removing acquisition and funding roadblocks at every turn. From the rapid development and deployment of MRAPS to cutting edge ISR and other advanced sensor technology to detect deadly IEDs, his dogged determination and leadership of innovation efforts in both DoD and industry forged ways to equip U.S. soldiers with the best technology and did more to save the lives of countless soldiers over the course of those conflicts than all other DoD initiatives combined.