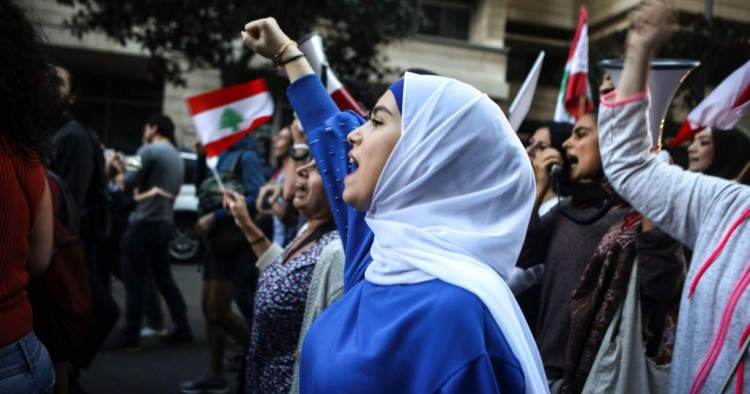 The conditions that led to the 2011 Arab Spring protests continue to linger in the Middle East and North Africa. Widespread corruption, political repression, human rights abuses, and economic difficulties proliferate throughout the region, and have been complicated by the COVID-19 pandemic. Tunisia is often considered an Arab Spring success story, but despite a number of notable improvements since 2011, its fragile democratic transition has had little impact on the day-to-day lives of average Tunisians, and the economic realities that led to the 2011 uprising largely remain unchanged. In countries such as Syria, Yemen, and Libya, civil conflict and foreign intervention have worsened these crises without addressing the root causes of instability.

How have the Arab Spring protests changed the Middle East and affected regional stability over the past decade? What role does the United States play in the various crises throughout MENA and how does it affect American foreign policy goals?