Voices from Turkish Politics: A Conversation with Kemal Kılıçdaroğlu 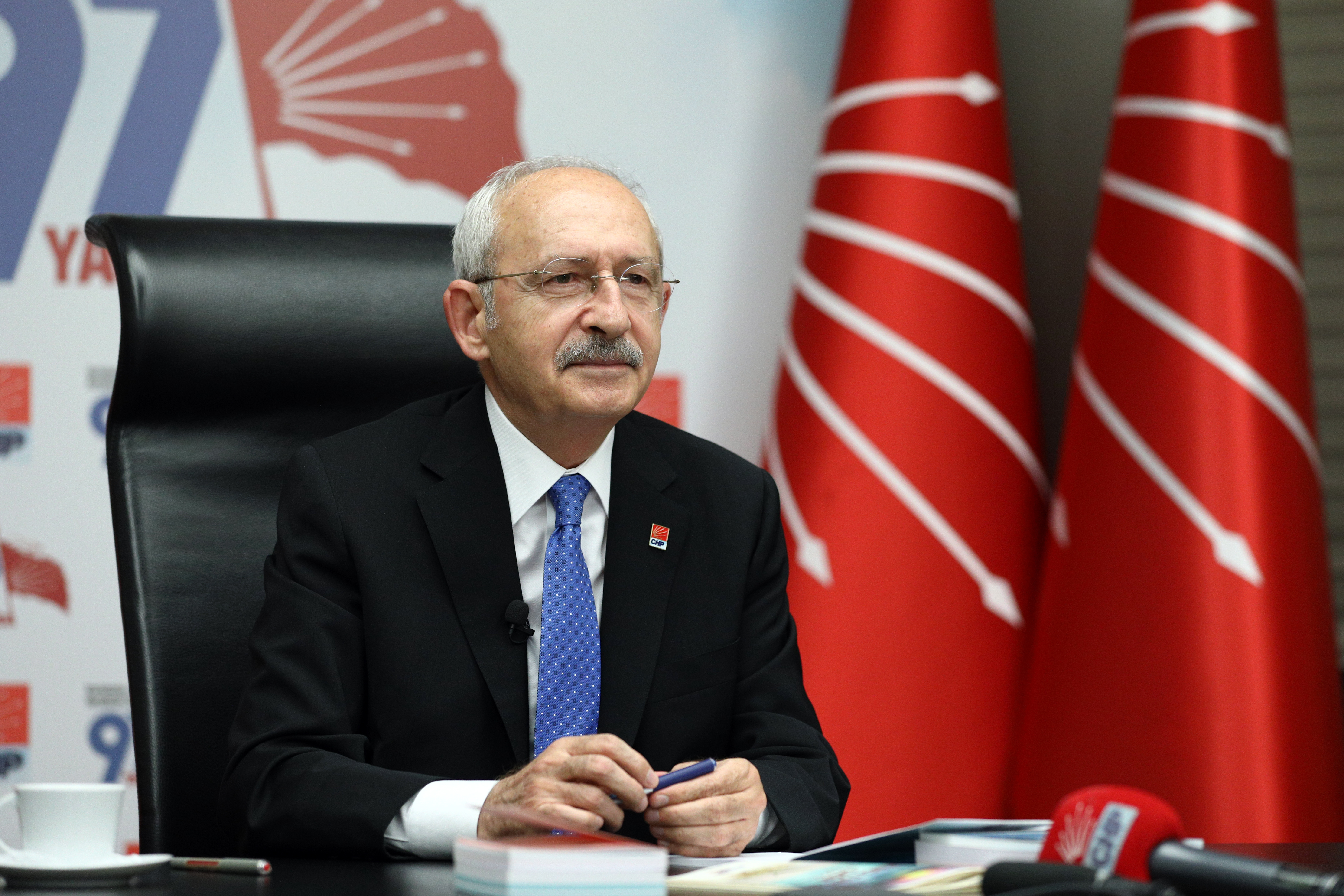 Please view the pre-recorded event below. This conversation was recorded on November 4, 2020

Click here to view the interview on YouTube. If you do not see English subtitles, please click the "CC" button in the video player to enable subtitles/closes captioning.

In this episode, MEI Director of the Turkey Program Gönül Tol spoke with Kemal Kılıçdaroğlu, head of the secularist Republican People’s Party and leader of the main opposition in Turkey since 2010. This event was pre-recorded and can be viewed in Turkish with English subtitles. If you experience difficulties enabling the subtitles, please follow this link.

Established in July 2020, MEI’s Voices from Turkish Politics series is a forum for prominent figures in the Turkish political sphere. This speaking engagement is the fourth event in the series, which was preceded by Dr. Nazir Cihangir Islam, a member of the Turkish Parliament, Temel Karamollaoğlu, chair of the Islamist Felicity Party, and H.E. Ahmet Davutoğlu, former Foreign Minister and Prime Minister of Turkey. For more information and upcoming events in this series, please subscribe to our event invitations.

Kemal Kılıçdaroğlu was born on 17 December 1948 in Nazimiye, in the province of Tunceli. After having finished university in 1971, Kilicdaroglu served in the Ministry of Finance as a Deputy Accountant and later on as an Accountant. In 1983 he became Deputy Director General of the Revenues Department in the same ministry. Eight years later, in 1991, Kilicdaroglu was appointed Director-General of two social security administrations.

He entered politics in 1994, but did not manage to get on the candidate list of the Democratic Left Party (DSP). However, he was invited by the leader of the Republican People’s Party (CHP), Deniz Baykal, to join his party. In 2002 he was elected into parliament as a deputy from Istanbul, to be re-elected in 2007. Kılıçdaroğlu’s efforts to uncover corruption among the Justice and Development Party (AKP) carried him to headlines in the Turkish media.

Kılıçdaroğlu was nominated as candidate for the Mayor of Istanbul for the CHP in the 2009 local elections, gaining 37 percent of the votes. When Deniz Baykal resigned in May 2010, Kılıçdaroğlu was elected as the leader of the CHP.