What's Next for Lebanon? 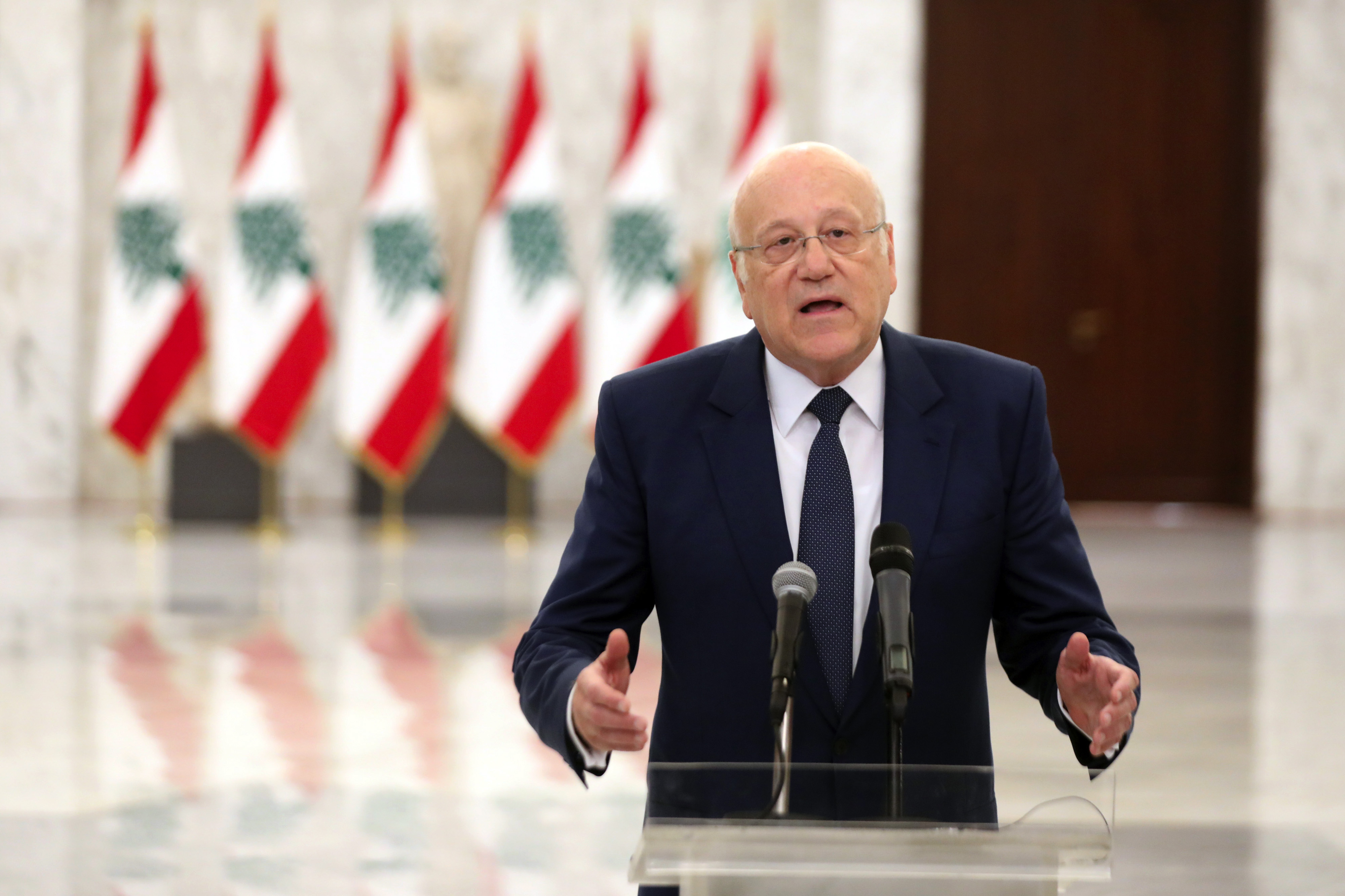 After thirteen months of political bickering and inaction, Lebanon finally has a new government headed by Prime Minister Najib Mikati. Cabinet formation is hypothetically supposed to set the stage for developments and reforms that were previously impossible under the Diab caretaker government. However, critics point out that the new government is a pure reincarnation of the system and further cements Hezbollah’s grip on power. With socio-economic conditions at all-time lows and elections approaching in May 2022, all eyes are on Beirut’s willingness and ability to finally embark on the path to recovery.

What took government formation so long? Against which regional and domestic backdrops was it born? What do timing and cabinet composition tell us about the political establishment’s strategy for the coming eight months? How is the cabinet perceived by Lebanon’s protest movement and what are its chances of success? What immediate next steps should it take on the economic and financial fronts? Are meaningful reforms even possible?