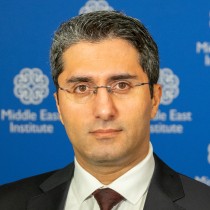 Guney Yildiz is a researcher and journalist based in London with a focus on Turkey, Syria and the Kurds in the Middle East. He finished a visiting fellowship with the European Council on Foreign Relations (ECFR), a pan-European think-tank, where he worked as a specialist researcher on Syria. He had advised members of the Foreign Affairs Select Committee of the UK Parliament, as a Specialist Adviser on Turkey. He is pursuing a PhD in Cambridge on political mobilisation by armed non-state actors in the Middle East. As a journalist with the BBC News, he broke numerous top UK and international stories that have been picked up by other domestic and international broadcasters. 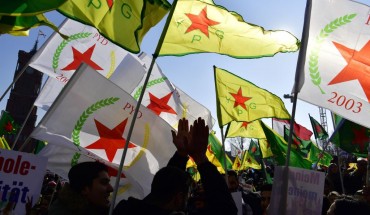 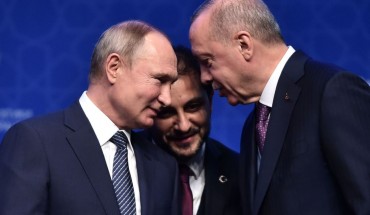 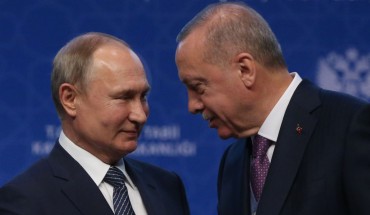