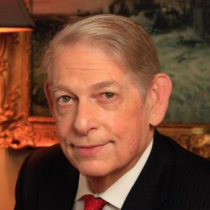 James P. Farwell is an expert in information warfare, influence operations, and cyber policy and strategy, with a geo-topical expertise in the Middle East, North Africa, and Pakistan. He has advised the U.S. Special Operations Command, U.S. Strategic Command, Office of the Undersecretary of Defense (Policy), Office of the Undersecretary of Defense (Intelligence), and the U.S. Marine Corps on these topics. As a political consultant he was the executive director of John McCain's Ad Council for his 2008 race for President, former Speaker Newt Gingrich as Speaker and as a candidate for President in 2012. On a non-partisan basis, in 2016, he advised Governor John Kasich, other Presidential candidates, and, continuing, Mr. Gingrich, on national security matters. He has advised heads of state in elections in South Korea, Greece, and Bermuda.

An attorney, Farwell is Of Counsel to Elkins PLC in New Orleans specializing in cybersecurity and holds the advanced CIPP/US certification in cybersecurity. He writes regularly for journals and newspapers, including Parameters, Strategic Studies Quarterly, The National Interest, Survival, and other publications. He is the author of The Pakistan Cauldron (Washington: Potomac Books, 2011); Persuasion & Power (Washington: Georgetown U. Press, 2012); Communication Strategy (Tampa: Joint Special Operations University, 2015)(Co-author: Darby Arakelian); Revitalizing Cities (Lafayette: U. of Lafayette Louisiana, 2016); The Architecture of Cybersecurity (co-authors V. Roddy, G. Elkins, Y. Chalker)(Lafayette: Sans Souci/U. of Lafayette Louisiana, 2017); and Information Warfare (Quantico: Marine Corps University Press, 2019)(forthcoming). He has written an opera, The Fabulist, to be produced at the Charing Cross Theatre in London by Tony Award-winner Steven Levy, expected to open in 2019; and a comedy, Legal Insanity, to be produced by Steven Levy in the United Kingdom in 2018. He is an associate fellow, Kings Centre for Strategic Communication, Department of War Studies, Kings College, U. of London; Adjunct faculty, Joint Special Operations University; and a non-resident Senior fellow for the Middle East Institute. 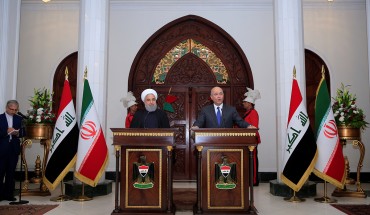 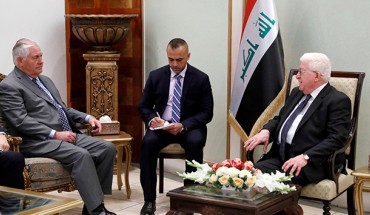 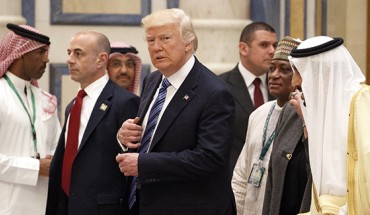