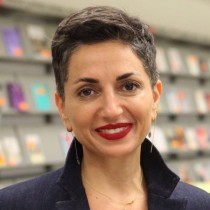 Dr. Lina AbiRafeh is the Executive Director of the Arab Institute for Women (AiW) at the Lebanese American University, based in New York and Lebanon. She has served in this position since 2015. The Institute was established in 1973 as the first women’s institute in the Arab region – and one of the first globally.

Lina brings a strong feminist activist orientation to the Institute, promoting education and research to advance social change and policy change – and ultimately to improve the lives of women and girls in the Arab region. Prior to joining AiW, Lina spent over 20 years in development and humanitarian contexts, working with the United Nations and other international organizations in countries such as Afghanistan, Haiti, Democratic Republic of Congo, Nepal, and others. Her specific expertise is in gender-based violence prevention and response, summarized by her TEDx talk, Women Deliver PowerTalk, keynote address for Swedish International Development Agency annual meeting, and podcast interview, amongst others.

Lina completed her doctoral work from the London School of Economics and published “Gender and International Aid in Afghanistan: The Politics and Effects of Intervention” based on her research. She speaks and publishes frequently on a range of gender issues such as gender-based violence, sexual and reproductive health and rights, what’s holding Arab women back from equality, bodily integrity and autonomy, female humanitarian aid workers, women in conflict – for instance in Sudan and Yemen, and so on. Recently, Lina has been focused on the need for a feminist response to the COVID-19 pandemic and its impact on Arab women and girls.

Lina is active on Twitter and blogs on current issues including the humanitarian crisis in Yemen, Palestine and feminism, and other critical conversations. Lina is frequently in the media, for instance in The Native Society, where she shared her story as a feminist activist. Additionally, Lina is a board member of various organizations including SheDecides, Forced Migration Review, Society of Gender Professionals, and Greenpeace MENA, amongst others. In 2018, Lina was listed as one of the Gender Equality Top 100: The Most Influential People in Global Policy - one of only two Arabs to make the list. She received this honor again in 2019 from over 9000 nominations. 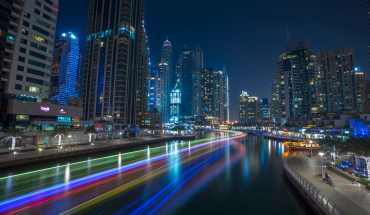 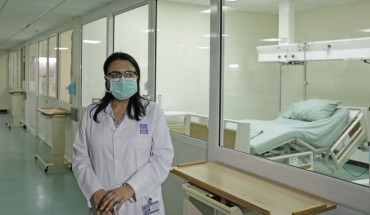