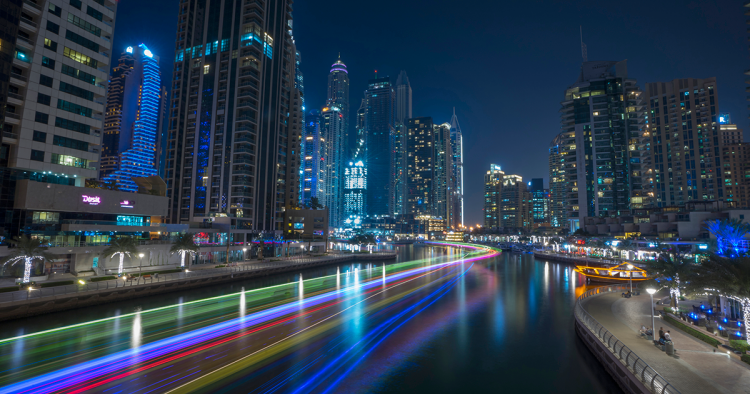 The Middle East and North Africa (MENA), for a variety of reasons, are unrivaled in their need for bold, creative thinking about their future. By any measure, the region faces great challenges as we stand in 2021 and look ahead to the next five years and beyond. But that is precisely why creative thinking about the future of the region — why strategic foresight — is essential.

Produced in conjunction with MEI's Strategic Foresight Initiative, Thinking MENA Futures aims to map out some of the possible futures for the region, as envisioned by thoughtful innovators working today to realize them. Focusing on the key issues and trends that will shape the region over the coming five years and beyond, this volume covers everything from economic development and the future of work to climate change adaptation and public health.