The Artistic Activities of Iranian Immigrants in Malaysia 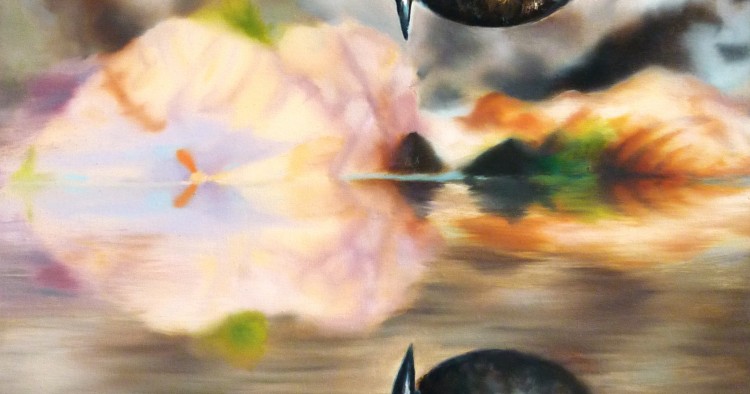 The art accompanying this essay was produced by Hanieh Mohammad Bagher. Her portfolio can be found here.

Popular art produced by immigrant artists reflects their special circumstances, namely the challenges and limitations associated with navigating two cultures. Immigrant artists face the task of comprehending cultural and other attributes of the host society in which they have settled in order to interpret it and represent themselves artistically. In numerous cases, they lack the finances necessary to undertake art projects. In some instances, they find themselves cut off from the art communities in their country of origin. Many Iranian artists in Malaysia have had to grapple with such limitations, but they have been motivated to overcome these obstacles to create art.

Immigrant artists always face differences in regard to the customs of the society in which they live, since creating art and even the interpretation of art vary from one culture to another. For example, in Iran women are required to wear the hijab, and as a result artists’ paintings of uncovered women in Iran feature a style that matches the culture, namely that uncovered women are painted in an abstract form that does not show them directly. In Malaysia, such a workaround is not required.

An Overview of the Iranian Artist Community in Malaysia

The Iranian artist community in Malaysia is quite diverse, with its members falling roughly into five categories: 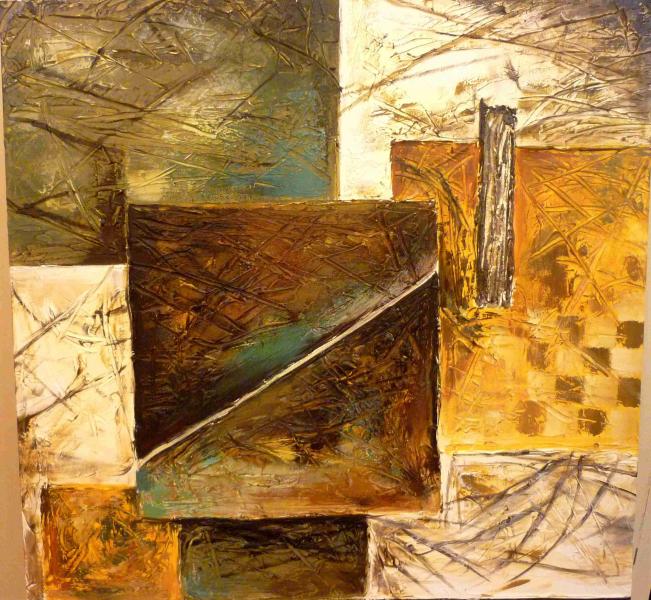 Nearly all members of the Iranian artist community depend on private financial sources from Iran. Iranian handicraft and visual artists, in contrast with their Malaysian counterparts and those from other nations, do not receive financial support from their own—that is, the Iranian—government. The fact that they have no income other than from the sale of their art makes life difficult for them. They not only have trouble meeting their daily expenses but also acquiring equipment and materials needed for painting and sculpting.

The only way for Iranian artists to submit their artworks and connect to the Malaysian art community is through partnerships in individual or group exhibitions in Malaysian galleries or holding joint and international exhibitions with Malaysian artists. However, these partnerships have not yielded many sales. Statistics of the sale of Iranian artworks in the Malaysia Art Expo 2012 shows that the share of sales of Iranian artists, in comparison to artists from other nations, is less than 0.5 percent.

Iranian artists have sought to overcome these challenges by enlisting the cooperation of the Malaysian art community. It should be mentioned that Iranian students have played an important role in helping introduce Iranian art to the Malaysian academic community as well.

In 2011 a group of Iranian artists founded Malaysian Iranian Art Society (MIAS) with the help of the Creative Global Center and Art Malaysia to strengthen the relationship between the two countries’ artists and to exchange the culture and art of the two nations. MIAS held joint exhibitions with the support of the Malaysian Ministry of Tourism such as MIKA2012 (Malaysian Iranian Korean Art exhibition 2012). MIAS also set up international exhibitions with Art Malaysia such as the International Women’s Day exhibition 2012 and MAIRA 2012 (Malaysian Iranian Artists group exhibition 2012) at Aswara National Academy of Art, which was well received by the public and Malaysian art circles. Since 2011 MIAS has participated and in some cases has partnered in holding various exhibitions, including at the Malaysia Art Expo, at tourism events, and during National Culture Week.

The Results and Rewards of Partnership

Cooperation between Iranian immigrant artists and their Malaysian counterparts has yielded positive results.

The development of the Iranian artist community in Malaysia in recent years has come mainly as a result of group activities and partnerships. However, this progress is likely to be reversed, at least in the short term. According to official statistics from Iran’s embassy in Malaysia (2009-2012) and considering the international embargo, unemployment, and the dramatic reduction in the value of Iranian currency by 350 percent, more than 70 percent of the Iranian community has returned to Iran or immigrated to other countries with a lower cost of living. It is not clear what the immediate future will hold for those Iranian artists who remain in Malaysia or those who might someday seek to return. Yet throughout history, Iranian artists have displayed their creative talents and capacity for innovation even in the face of great adversity—and sometimes because of it. In certain cases, they changed their artistic style in order to overcome the limitations and taboos they faced in society. But they proved resilient and successful despite such limitations, creating beautiful local and national art. One can hope and perhaps expect that this tradition will continue.

Note: This essay was  translated by Mahkameh Akbari.