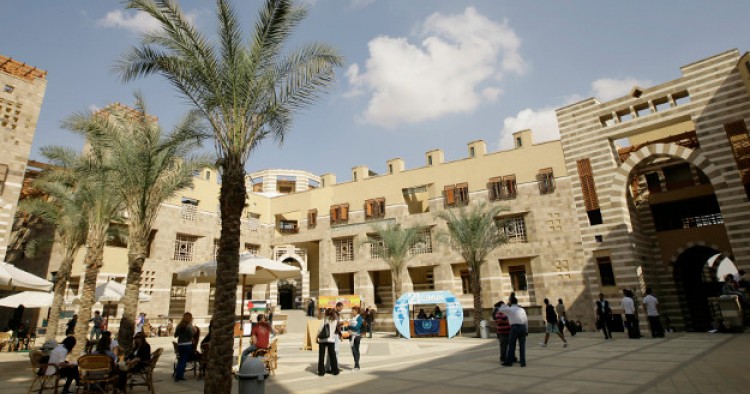 Findings and Recommendations of the Conference on “Arab-U.S. Relations in Perspective” hosted jointly by the School of Global Affairs at AUC and the Middle East Institute, on January, 29-30, 2017, in Cairo, Egypt.